(Boston, MA) The New England Foundation for the Arts has awarded $970,000 through the National Theater Project to support the creation and touring of eight new theater works.

The National Theater Project (NTP) promotes the development and touring of artist-led, ensemble, and devised theater works. Modeled on NEFA’s National Dance Project, NTP functions as a full system of support for devised theater, which in addition to funding, animates an informed, interactive network of producing theaters, presenters, and ensembles.

Since the first round of NTP grants in 2010, NEFA has infused over $7.36 million into the field through the program. To date, 65 new theater works have been supported through Creation and Touring grants; touring of those works has reached 43 different states across the U.S. NTP projects have toured to large and small arts presenters, military bases, universities, regional theaters, and festivals. NEFA’s National Theater Project is made possible with lead funding from the Andrew W. Mellon Foundation and with additional support from the Doris Duke Charitable Foundation.

“As we begin the program’s tenth year of grantmaking, we are grateful for the long-term funding partners at The Andrew W. Mellon Foundation and the Doris Duke Charitable Foundation. Their support has enabled theater makers to access communities across the U.S.” said NEFA executive director Cathy Edwards. “With these new theater projects, including works by Indigenous elders, Queer youth, and artists hailing from Appalachia and Latinx communities, this cohort highlights the diversity of the fabric of America, and on their stories, which are not often heard,” said Quita Sullivan, program director for theater at NEFA.

“Nearly ten years ago, the Mellon Foundation partnered with NEFA to create the National Theater Project, to create opportunities for the development and performance of new work; foster a network of presenters, producing theaters, and other venues with the capacity to serve as production partners; and build audiences and strengthened frameworks for touring, said Susan Feder, program officer for Arts and Cultural Heritage at The Andrew W. Mellon Foundation. “NTP has surpassed our expectations and we are absolutely delighted with the range and quality of this year’s grant recipients, a testament to the work being creating and produced across the US by inspired and inspiring artists.”

“The projects supported by the National Theater Project are reflective of the varied ways theater is being made today,” said Maurine Knighton, program director for the arts at the Doris Duke Charitable Foundation. “These new works will create multiple points of entry to contemporary theater.  At the same time, they offer the potential for new connections among artists, audiences and broader communities across the country. The Doris Duke Charitable Foundation is proud to partner with the National Theater Project and the Andrew W. Mellon Foundation to help bring these projects to life.”

Grants for this round ranged from $80,000-$130,000. In addition to the Creation and Touring grant, each recipient will also receive $10,000 towards capacity building for touring the project. The eight grant recipients are:

In addition, NTP will award Finalist Development grants totaling $50,000 to assist in further development of five applicant projects. Those recipients are:

Organizations interested in presenting any of these works – or works from previous grant rounds – may apply for an NTP Presentation Grant after contacting its tour coordinator; learn about all the projects with NTP touring support available on a searchable directory on www.nefa.org. NTP also provides travel support for arts presenters interested in seeing projects. Contact program director Quita Sullivan at qsullivan@nefa.org or 617-951-0010 x531 to learn more. 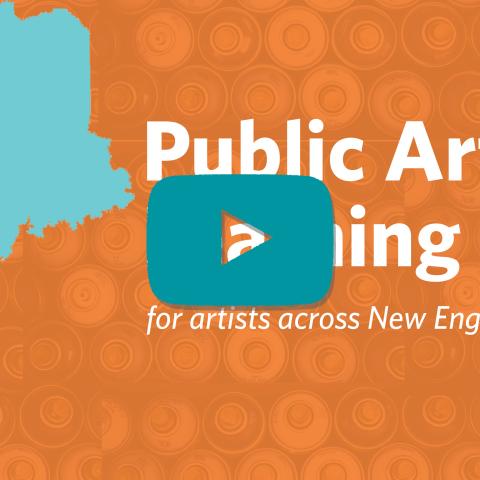 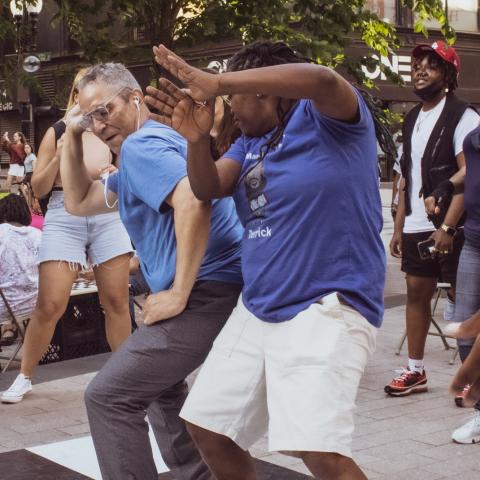