In 2009, supported by The Andrew W. Mellon Foundation (AWMF), NEFA conducted a study which identified unrealized potential for theater projects that expand the boundaries of theater in the U.S. Multi-disciplinary presenters, theaters, and audiences nationwide demonstrated an appetite for artist-led, ensemble, and devised theater work.

Beginning in 2010, with support from AWMF, NEFA’s 2-year National Theater Pilot tested questions and assumptions about theater development and touring in the U.S. toward the shaping of a fully-realized program of grants and services. Through the Pilot, NEFA and a core group of Advisors identified 12 projects (six selected in each of two years) to help evaluate the National Dance Project model as one means of realizing that potential.

Central goals for the Pilot were to support developing productions to tour and to support presenters, ensembles, and producing theaters to take the work to different regions and audiences. Further research and evaluation of the Pilot at various stages assessed how to best support this developing field.

In 2012, again with the support of AWMF, NEFA launched the National Theater Project to build on the knowledge gained through the Pilot phase and provide a critical means of support of artist-led, ensemble, and devised theater work.

Modeled on NEFA’s National Dance Project, NTP not only provides funding but also animates an informed, interactive network of producing theaters, presenters, and ensembles that promote the funded projects and the development of the field as a whole. Projects are supported through Creation & Touring Grants, which fund creation and preparation for touring of devised projects and Presentation Grants, which are awarded to presenters by the artist and support up to 50% of the artistic fee for NTP projects.

NTP supports work that reflects the evolving environment for theater, including but not limited to projects that:

*NEFA defines U.S. as all 50 of the United States, as well as Puerto Rico, Guam, Northern Mariana Islands, the U.S. Virgin Islands, and American Samoa.

The National Theater Project advisors provide critical guidance to applicants in proposal preparation and tour development. They also guide project selection and serve as consultants and ambassadors for the program. Advisors represent presenters, producing theaters, festivals, and theater artists. Selection of advisors takes into account geography, gender, areas of expertise, cultural and racial equity, and includes new and established leaders in the field. Learn more about how to become a program advisor. 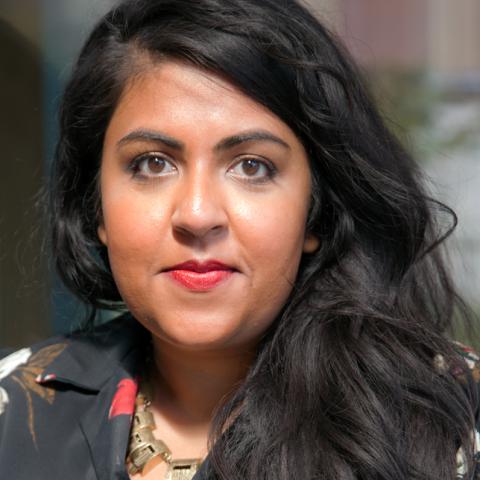 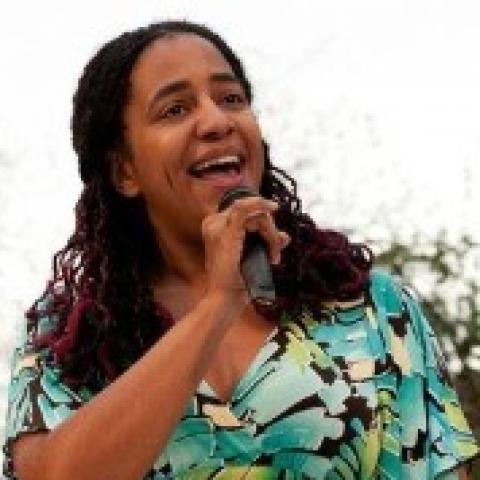 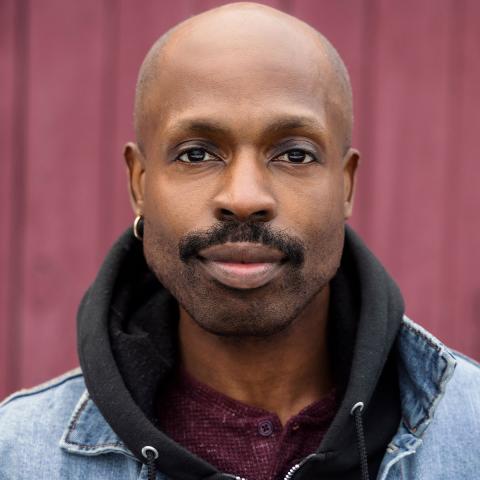 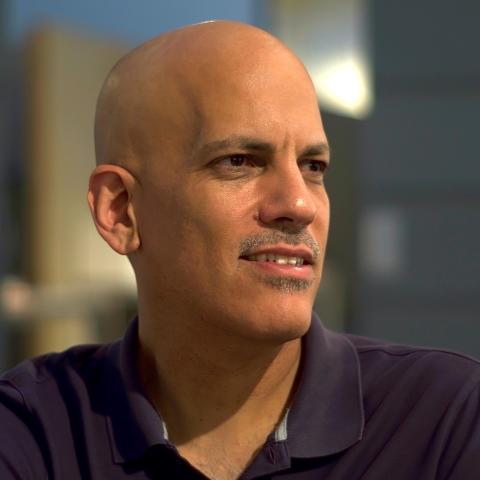 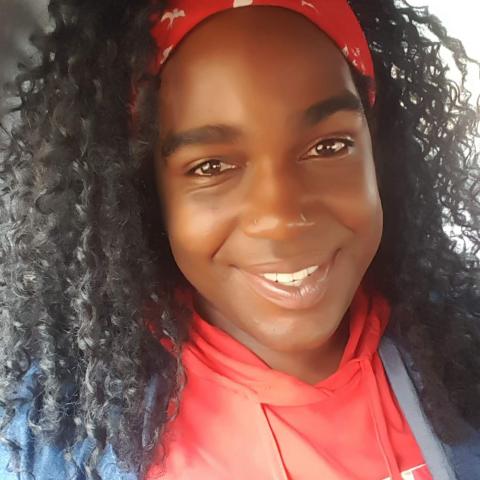 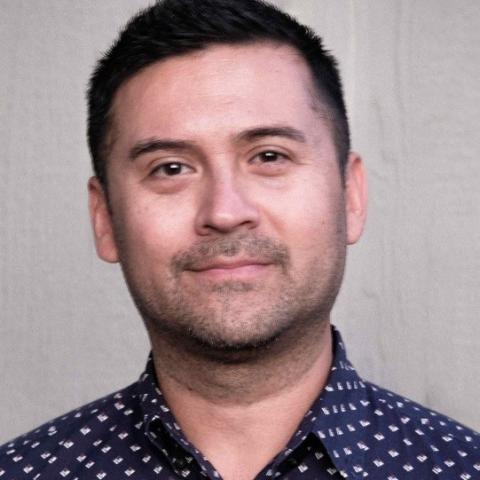 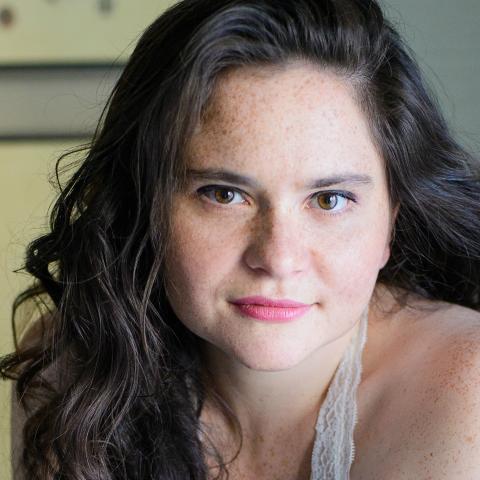 She/Her/Hers
Director of Artistic Programming
ArtsEmerson
I reside on the ancestral and unceded lands of the Wampanoag and Massachuset people, whose name was appropriated by this Commonwealth. I pay respect to their elders past, present and future, the traditional custodians of the lands on which I live and work 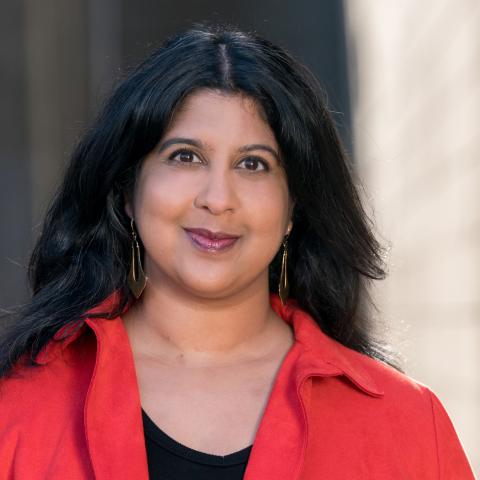 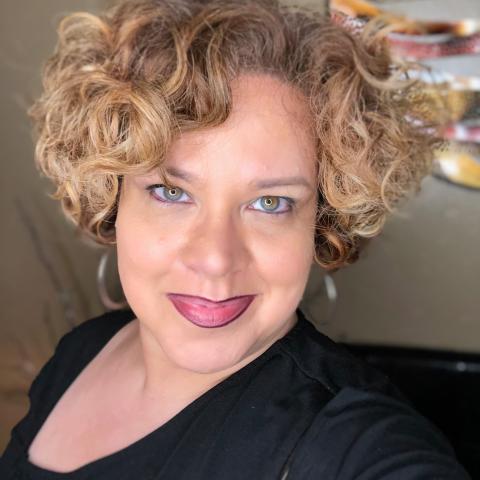 She/Her/Hers
Co-Founder/Co-Director
UNIVERSES
Location: currently standing on the ancestral homelands of the Shasta, Takelma, Latgawa peoples and their descendants (Ashland, OR). Born and raised on the Ancestral lands of the Lenape nations. 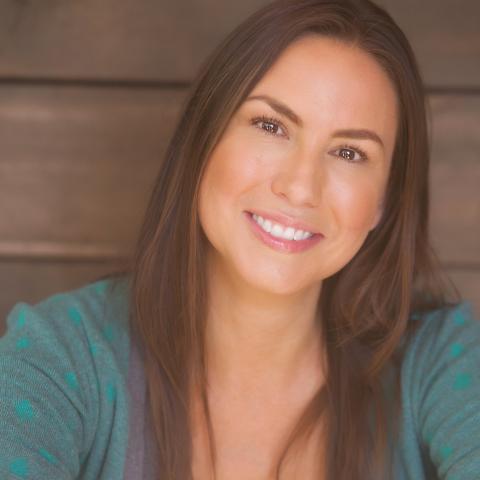 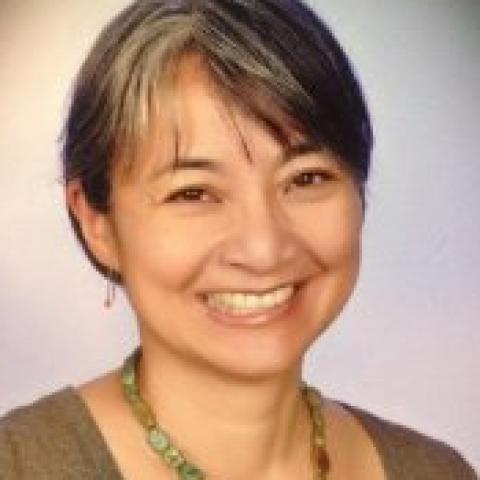 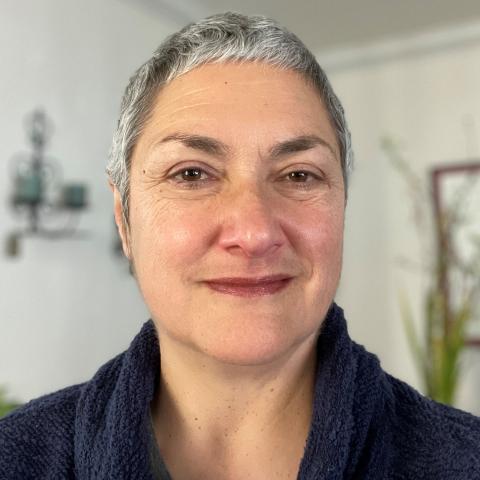 The National Theater Project is made possible with lead funding from the Mellon Foundation and additional support from the Doris Duke Charitable Foundation. 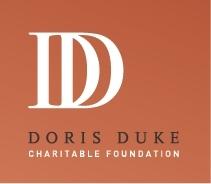 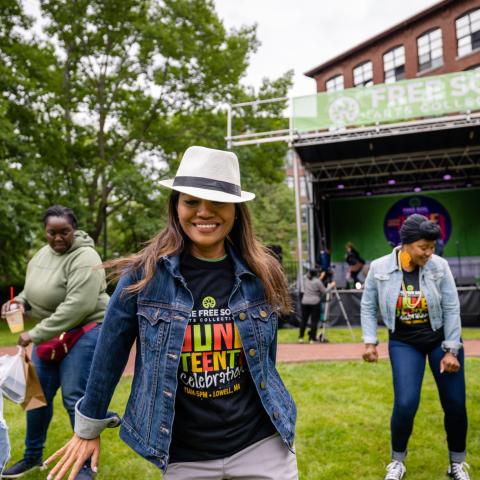 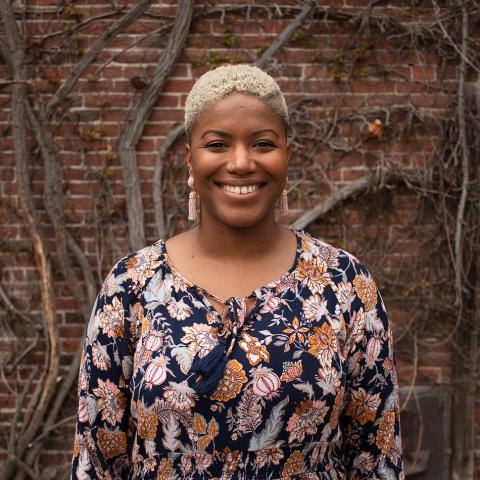 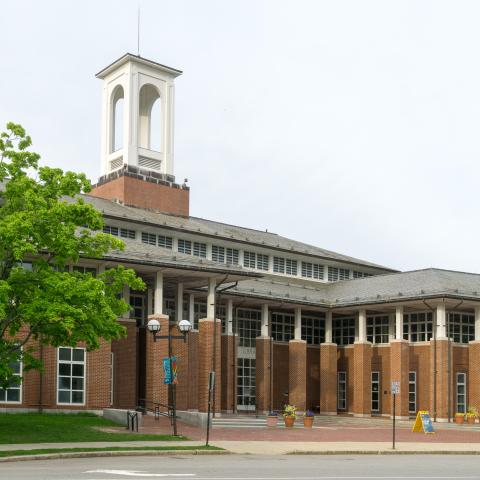