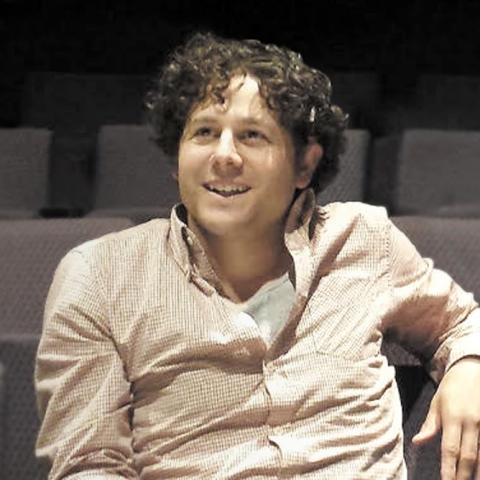 Steven Raider Ginsburg is the Director of the Autorino Center for the Arts and Humanities at the University of Saint Joseph, a mission-based world-class performing arts presenter that receives over 30,000 guests a year.  Steven moved to Hartford, CT and co-founded the award-winning original creation theater company, HartBeat Ensemble in 2001. Steven was selected by American Theater magazine as one of 25 young theater artists most likely to influence theater in the next 25 years, a 2018 State of Connecticut Performing Artist Fellow, and by the Hartford Business Journal to join the select 40 under 40. Currently, Steven serves as an advisor for the New England Foundation for the Arts' National Theater Project and for the Ann T. and Edward C. Roberts Foundation. Steven is a member of the 2012 Lincoln Center Directors Lab, holds an MFA in Directing from Boston University, BA from Hampshire College, and a certificate in Curatorial Practice from Wesleyan University. He has served on Hartford’s Commission on Cultural Affairs, is a current Fellow at Yale University’s Pierson College and an alumnus of the National Arts Strategies (NAS) Chief Executive Program and is currently working with NAS to become an accredited Executive Coach for the arts sector. Steven began his career at New WORLD Theater, under the direction of Roberta Uno at UMass Amherst, and then went on to work with some of the nation’s most illustrious theater-makers including the San Francisco Mime Troupe, Anna Deveare-Smith, Shakespeare and Company, Augusto Boal, Sojourn Theater, The Civilians and others.