(Boston, MA) The New England Foundation for the Arts’ National Theater Project announces the growth of the National Theater Project as it marks its tenth year of grantmaking in 2020. The program will increase the number of grants it makes annually and conduct a program evaluation. This is made possible by multi-year renewed funding of $6,137,000 from The Andrew W. Mellon Foundation and the Doris Duke Charitable Foundation.

The National Theater Project (NTP) promotes the development and touring of artist-led, ensemble, and devised theater works. Modeled on NEFA’s National Dance Project, NTP functions as a full system of support for devised theater, which in addition to funding, animates an informed, interactive network of producing theaters, presenters, and ensembles.  Since the first round of NTP grants in 2010, NEFA has infused over $7.36 million into the field through the program. To date, 65 new theater works have been supported through Creation and Touring grants; touring of those works has reached 43 different states across the U.S. NTP projects have toured to large and small arts presenters, military bases, universities, regional theaters, and festivals.

NTP’s lead funder, The Andrew W. Mellon Foundation, awarded NEFA a grant of $4,412,000 over three years; the Doris Duke Charitable Foundation awarded $1,725,000 over three years. Together, these foundations will enable a 20% increase in Creation and Touring grants as well as enable NEFA to conduct an evaluation of the program at the ten-year mark.

“We are celebrating the program’s growth and tenth year of grantmaking alongside our long-term funding partners at The Andrew W. Mellon Foundation and the Doris Duke Charitable Foundation. Their support has enabled communities across the U.S. to access theater artists who are expanding the boundaries of theatrical form,” said NEFA executive director Cathy Edwards.

“NTP has supported the distinct visions of theater artists from all regions of the United States who have shared many of the most incredible and inspiring stories of our times,” said NEFA program director, theater, Quita Sullivan.

“Since its inception, NTP has been a vitally important partner to the Mellon Foundation.  Recent projects in NTP’s highly competitive program embrace diverse aesthetics and methodologies that reflect current national and regional social justice concerns and are amplified by extensive community engagement activities. The range and quality of recipients are testaments to the work being created and produced across the U.S. by inspired and inspiring artists,” said Susan Feder, program officer for Arts and Cultural Heritage at The Andrew W. Mellon Foundation.

“The National Theater Project provides critical support for work that is risk-taking, innovative, and pushes the boundaries of theater,” said Maurine Knighton, program director for the arts at the Doris Duke Charitable Foundation. “We are excited to continue to partner with NTP and help the program reach more theatermakers.”

About NEFA
The New England Foundation for the Arts invests in artists and communities and fosters equitable access to the arts, enriching the cultural landscape in New England and the nation.  NEFA accomplishes this by granting funds to artists and cultural organizations; connecting them to each other and their audiences; and analyzing their economic contributions. NEFA serves as a regional partner for the National Endowment for the Arts, New England’s state arts agencies, and private foundations. Learn more at www.nefa.org. 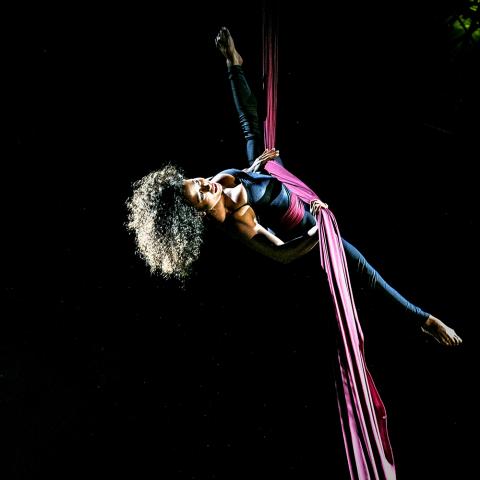 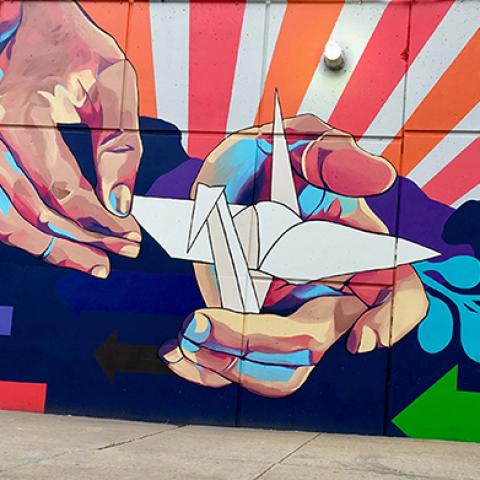 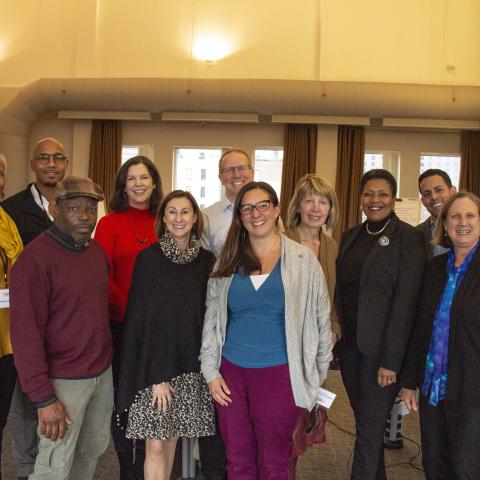