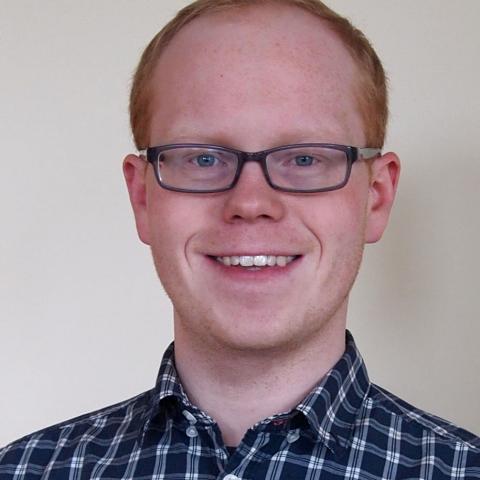 Steven Fenton joined NEFA in April 2014 as the executive assistant. In March 2017 and September 2018, Steven was promoted to Executive & Operations Manager and then Senior Manager, Human Resources & Executive Affairs, growing his portfolio to include oversight of NEFA’s human resources and operations work in addition to his work with Executive Director Cathy Edwards and NEFA’s Board. Prior to joining NEFA, Steven served as communications coordinator at the Office of the Boards of Advisors for Tufts University, where he planned international meeting logistics and support for ten volunteer boards across the University. Steven received a B.A. in Art History from the University of Vermont and currently lives in Dorchester, MA.