Cultural supremacy lies at the heart of the institutional racism that saturates our country. It has been used as a tool by the dominant culture to disparage, expropriate, and erase other cultures; force acculturation; and set itself as the standard. It is so pervasive that it is nearly invisible to those living under it and it constantly perpetuates itself within the structures and institutions that sustain its limited picture of reality. The ongoing barriers that Indigenous people face in the United States are built into the country’s cultural edifice, a complex construction of legacy systems assembled from the concealed dispossession and genocide of Native Americans.

Art in the public sphere can be a powerful tool to enlighten the collective imaginations of American society, or it can remain a conspicuous component of the outdated structures that prop up the system’s harmful narratives. Two key obstacles stand in the way of realizing this potential: the prevailing attitudes toward Native art that stem from Western cultural supremacy and public ignorance about the role of U.S. assimilation policies on Native peoples and cultures.

Americans are conditioned to view Indigenous people through an anthropological lens. The cultural supremacy behind this lens relegates Native people to a primitive past, casts high art as handicrafts, favors stereotypical representations, and justifies cultural appropriation. The categorization of Native art as a binary of either traditional or contemporary dominates common discourse. Creative writer Bruce Curliss (Nipmuc), who is also known as Anoqus, or Star, in his language, confronts this false binary, saying, “All of the forms of art Native people make today are connected to the root of who we are. I think that gets lost in translation. We are the people of this land. One of our biggest problems is that the dominant culture is determining what our art is for us, trapping us in the past and in boxes that can’t contain our work. They prevent us from going outside those boundaries to create new traditions for the future.”

The second impediment to equity is the public’s lack of knowledge about the organized campaigns to coerce Indigenous people to assimilate into American culture, using tactics that led to cultural genocide. Native land rights were systematically destroyed, Native children were removed from their families and communities to boarding schools, and traditional practices, languages, and religions were outlawed and denigrated—all of which caused profound culture loss for generations of Native Americans. Consequently, Indigenous artists and cultural workers often have the responsibilities to their communities to address this historical trauma alongside the pursuit of their own visions. Native artists are on the front lines of the creative struggle for cultural self-determination.

Artist Lilly Manycolors, a mixed Choctaw public artist and scholar, urges organizations in New England to “create grants and programs that are specifically for Indigenous people. Start with approaching the tribes to ask what is needed, listen to their concerns and then provide funding and support. Lack of access to opportunities is a big issue – the resources aren’t there to support the art, cultural revitalization, and preservation work that needs to happen. I have been trying to find funding for a friend of mine – a Nipmuc cultural steward who is a brilliant artist – and it's just so hard to find opportunities for Indigenous artists here.”

Manycolors, whose installation "The Red Dress Lodge," appeared on Boston Common this past summer, recommends that cities “start allocating their public art spaces to Indigenous people. There has to be representation if there is going to be any kind of reparations. I don't see many murals in Boston that are specifically by Indigenous artists, or that engage with Indigenous peoples’ issues. Local Indigenous artists should have opportunities to reclaim some of that visual space to end the ongoing erasure of Indigenous people, to start changing the landscape to represent that the local tribes are still here.”

The field of public art can lead the way in dismantling the existing impediments to achieving full cultural actualization. It will take the institutional commitments of involved organizations and agencies to build respectful and reciprocal collaborations with Native American artists and tribes to dislodge the underlying injustices present in the field. This work must begin with education, internally and publicly, to unravel everyone’s roles in maintaining an unacceptable status quo.

Public art offers an opportunity to collaborate with many different stakeholders, organizations, agencies, tribes, artists, and cultural workers. The process of creating public art can be a pathway for working together to collectively and publicly come to terms with the legacy of our country’s founding, to break down barriers and structures that perpetuate institutional racism and cultural supremacy, and to amplify the powerful presence of the people who are Indigenous to this place. Making Indigenous artists central to this process is essential. 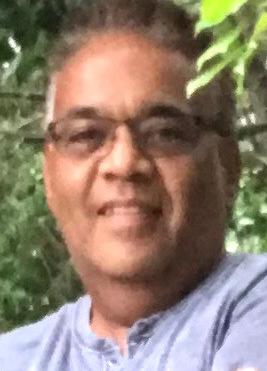 Bruce F. Curliss (aka Star), Nipmuc. A pragmatic life-long learner, writer, poet, public speaker, lecturer and multimedia artist. Bruce has been writing and creating since he was about 17 years old, finding the creative process at the intersection of his eastern woodland traditional life ways and modern expression. He is currently working on his first major novel and  life long dream of a compilation of all his writings over the last 37 years. His professional career over the last 30 years has had him involved in many aspects of tribal communities from youth development to economic development. Although he values his mainstream learning experiences as giving him opportunities, he has held onto it as only what opens the door. It’s the people and relationships that drives the change. Currently Bruce is self employed as a consultant and enjoying as much of his free time exploring the waterways of his ancestors on his kayak and just being. 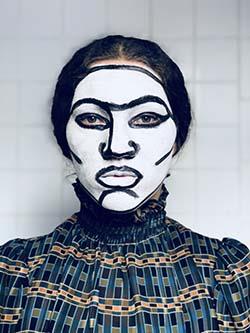 Lilly E. Manycolors is a mixed Choctaw, African-American and Anglo-Australian mother, interdisciplinary artist, and scholar whose works are centered in decolonizing and the restoration of Indigneous sovereignty. Manycolors' works traverse vast emotional terrain in search of liberation and authenticity. Her works oscillate between art forms mimicking the multiplicity of the human experience carving out decolonial space in the colonial binary. With a focus on public art and access, Manycolors dedicates much of her work to the reclaiming of space and resources for Indigenous people. Her works is a direct action against cultural standards of the genocide of Indigenous people. Manycolors is currently a Presidential Fellow Graduate student at RISD where her work on decolonization and the restoration of Indigenous sovereignty continues. 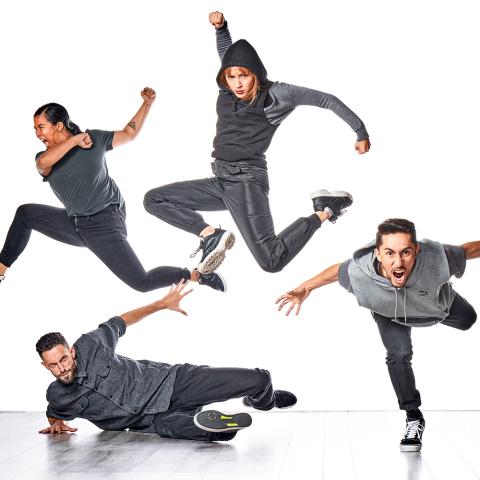 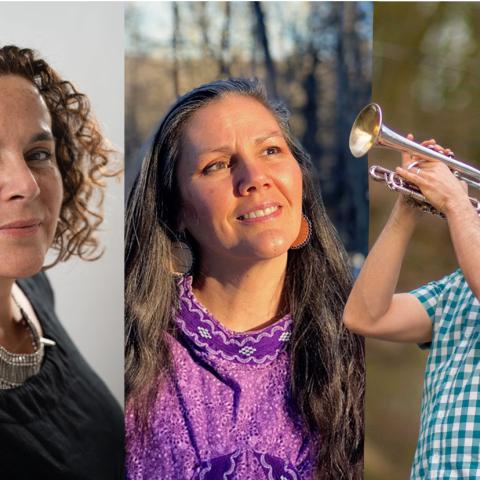