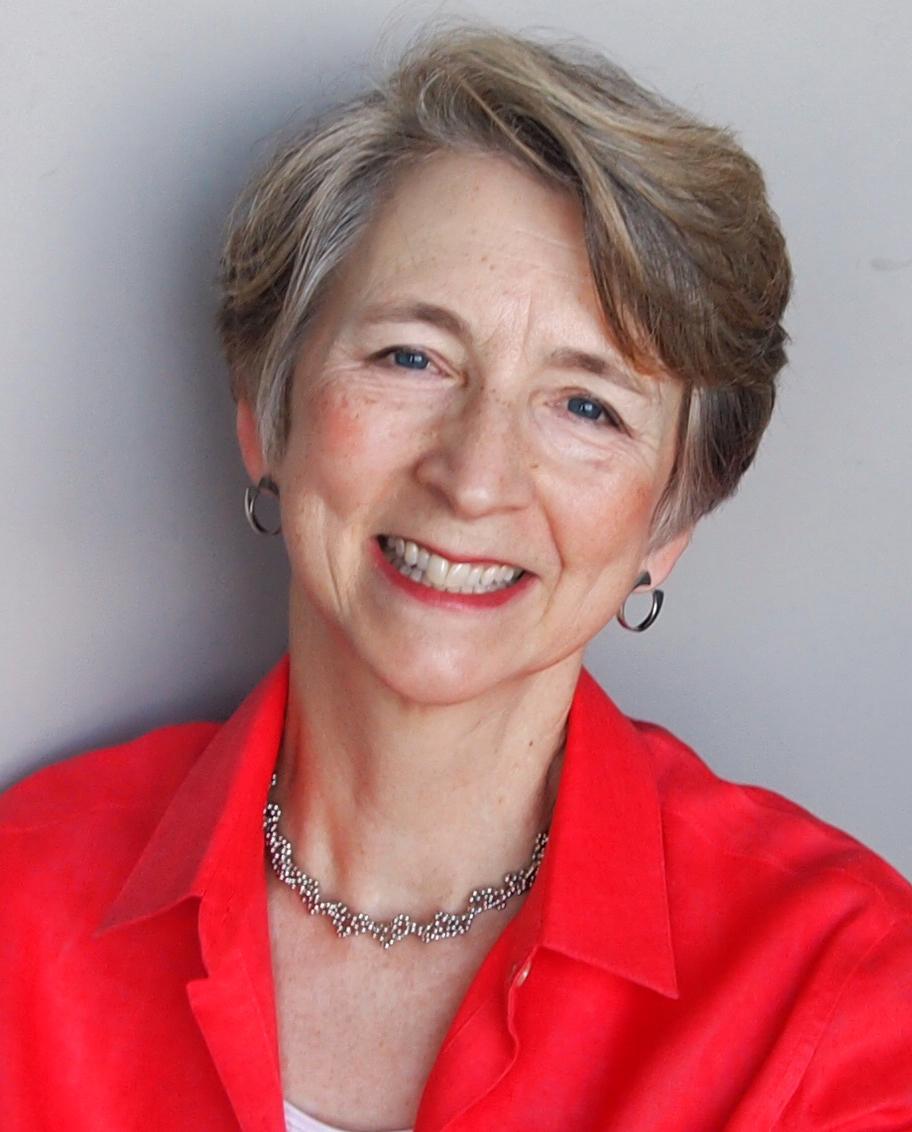 (Boston, MA) Lawrence J. Simpson, board chair of the New England Foundation for the Arts (NEFA), announced that executive director Rebecca Blunk has stepped down as of March 1, 2014, for health and personal reasons. A national search will commence in the coming weeks.

Ms. Blunk came to NEFA from the Nebraska Arts Council in 1985 as the director of performing arts and then served as deputy director for ten years before being named executive director in 2004. Under her leadership, the organization brought important resources to New England, strengthening its capacity to connect artists and communities through regional, national, and international programs. Blunk’s tenure is marked by many accomplishments, including:

“My work with NEFA has been enormously exciting and satisfying,” said Blunk. “The energy, passion, and dedication of those I have been fortunate to work with—staff, board, presenters, and funders, and of course the many superb artists—have inspired and challenged me. It has been the work of my life, and I look forward to seeing the great work that lies ahead for NEFA and its next generation of leaders."

Noted board chair Larry Simpson, “The deep personal commitment and care that Rebecca has brought to her work are evident in the many model programs at NEFA and its track record of creating systems of support and lasting connection in the arts. As a result, the organization is well positioned for continued success, and it is with tremendous gratitude that we acknowledge her leadership as we look to the future.”

NEFA’s board will conduct a national search for a new executive director. In the meantime, COO Laura Paul and director of programs Jane Preston have been named interim co-executive directors, and will also serve on the search committee.

About NEFA
NEFA builds connections among artists, arts organizations, and funders, powering the arts to energize communities in New England, the nation, and the world. NEFA is a 501(c)(3) that operates in partnership with the National Endowment for the Arts and the New England state arts agencies, with additional funding from corporations, foundations, and individuals.