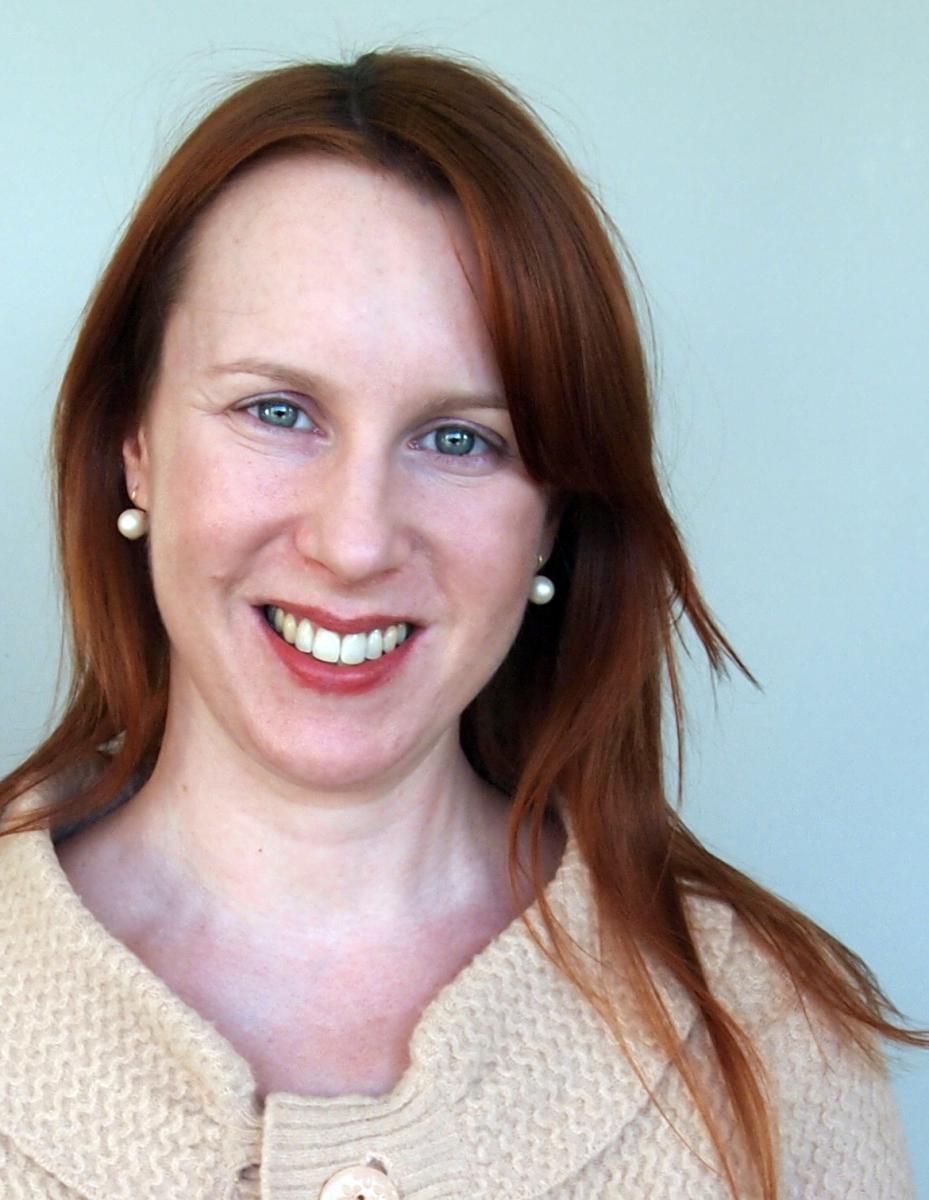 Rebecca Blunk, executive director of the New England Foundation for the Arts (NEFA), is pleased to announce that Sara Crawford Nash will join the organization in October, 2011, as the program manager for the National Dance Project.

Nash brings extensive presenting, grantmaking, and international experience to NEFA and the National Dance Project. Most recently, Nash has managed the USArtists International grant program at the Mid Atlantic Arts Foundation, NEFA’s fellow regional arts organization. She worked as senior producer in programming at Dance Theater Workshop in New York City, at Tanec Praha, an international contemporary dance festival in Prague, and at the British Council in London. She has served as a panelist for a variety of programs and organizations, including the New England Foundation for the Arts, the Maggie Allesee National Center for Choreography, Performance Space 122’s Avante-Garde-Arama series, the IN FLUX performance series, Solar One Green Energy Arts Festival, and the Sazka Award for Choreography. She served as the Northeastern Regional Desk for the National Performance Network in New Orleans in 2009. Nash holds a degree in Theater and Dance from Mary Washington College.

“We are excited that Sara will be joining the National Dance Project,” said NEFA director of programs Jane Preston. “Her strong relationships with U.S. and international artists and presenters will be terrific assets in her new role.”

Since 1996, NDP has been a primary system of support for the contemporary dance field, supporting the production and touring of new dance works. In a field that has been historically under-funded, NDP is the only national program supporting individual dance artists and companies, whether established,emerging, culturally-specific, or experimental. To date, including these awards, NDP has supported the creation of over 246 new dance works, partnering directly with more than 300 U.S. presenters to connect projects with audiences in all 50 states. Each year, 25 to 30 different dance projects are featured in engagements in an average of 250 communities across the country.

About NEFA
The New England Foundation for the Arts creatively supports the movement of people, ideas, and resources in the arts within New England and beyond, makes vital connections between artists and communities and builds the strength, knowledge, and leadership of the region's creative sector. NEFA is a 501 (c) 3 organization that operates with funding from the National Endowment for the Arts, the New England state arts agencies, and from corporations, foundations, and individuals.