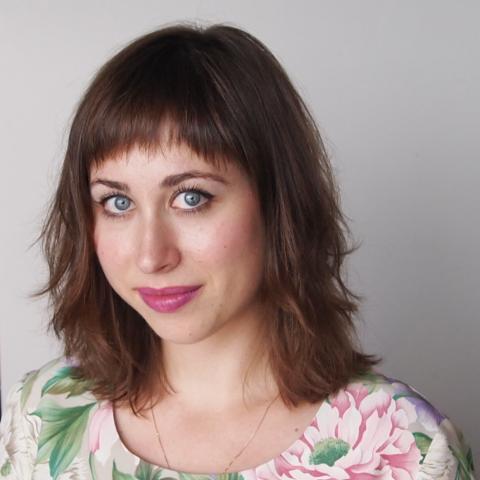 NDP has recently awarded development grants to nine choreographers who participated in the New England Regional Dance Development Initiative (RDDI) for additional support of their work. The New England RDDI artists first came together in 2007 for a 10-day RDDI dance lab that paired the artists with faculty advisors and focused on the articulation of their work and connection-making with presenters. The lab was followed up by a series of regional artist/presenter exchanges in 2008, and then in 2013, we brought the artists together again for a reunion event hosted by Vermont Performance Lab in Guilford, VT. At the reunion, everyone was able to reconnect and share updates with one another about recent and current projects, and discuss ideas for future projects and collaboration. It was also a great opportunity to reflect on how RDDI had made an impact on their individual practices and paths. In response to the conversations and feedback we received from these artists, now at this stage of their careers, NDP was excited to provide additional funding to this group that would be intentionally flexible and allow them the opportunity to design their own project grants, We hope this continued support will build on the successful connections and partnerships that were created during the original RDDI lab, and strengthen dance in the New England region.

The nine artists receiving grants will be using the funds to help support their work in various ways including supporting studio practice, research, documentation, as well as to support a specific stage of the creation of a work in progress. We’ve asked each artist to share their ideas about their project and how the funding will supplement it, which will be posted in the coming months as part of NEFA’s “Artist Voices” blog series. We look forward to sharing their work with you as well as continuing to support dance in the New England region, the nation, and beyond.