(Boston, MA) The New England Foundation for the Arts has awarded planning grants to five Native-led organizations to support the exploration of supporting New England Native artists through the formation of a regional consortium. These awards mark the final round of grantmaking for the Native Arts program, which comes to a close on June 1, 2014. Support for Native American artists continues to be available through other NEFA programs and services.

The six to eight month planning process will be led by NEFA Native Arts program manager Dawn Spears (Narragansett), who will transition to a consultant role after June 1. The five grantees, who will receive $3,000 each, are:

“NEFA’s Native Arts program was designed with participation by the region’s Native American leaders in 2005-2006,” said board chair Larry Simpson. “It is our belief that a consortium of Native-led organizations will be better positioned to support the field, leverage resources, and continue the important work the program has done since 2007.”  Among the achievements of NEFA’s Native Arts program are:

“I have been involved in this program on many levels: from the early planning gatherings in 2005, to participation at the board and advisory level, and even as a grantee and program participant,” said Theresa Secord (Penobscot) of the Maine Indian Basketmakers Alliance.  “It is inspiring to see the program’s efforts continue through the possibility of a new consortium.”

About the Native Arts program

Guided by Native staff and advisors and fueled by a commitment to increase the visibility, self-determination, and sustainability of Native artists and art forms, NEFA's Native Arts program has supported projects that nurture artistic exchange, community development, youth engagement, environmental resource research and preservation, cultural preservation, and artistic innovation. The Native Arts program was made possible with lead funding from the Ford Foundation's Indigenous Knowledge and Expressive Culture program from 2005 to 2013, with additional support from the Native Arts and Cultures Foundation, the National Endowment for the Arts, and Anonymous donors.

NEFA builds connections among artists, arts organizations, and funders, powering the arts to energize communities in New England, the nation, and the world. NEFA is a 501(c)(3) that operates in partnership with the National Endowment for the Arts and the New England state arts agencies, with additional funding from corporations, foundations, government agencies, and individuals. 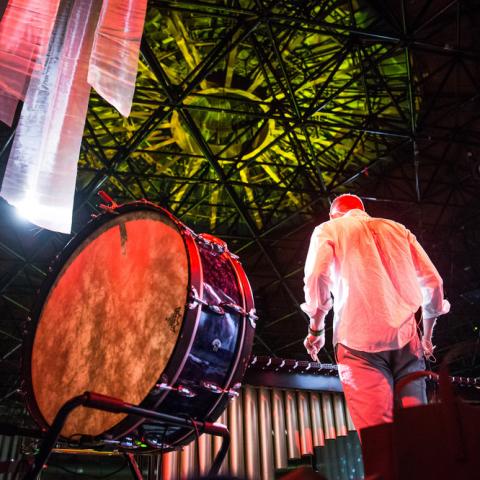 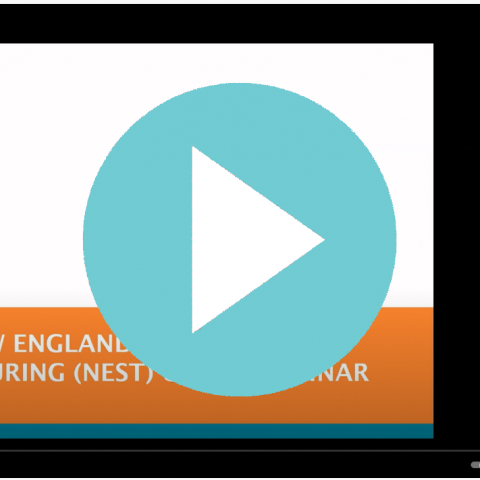