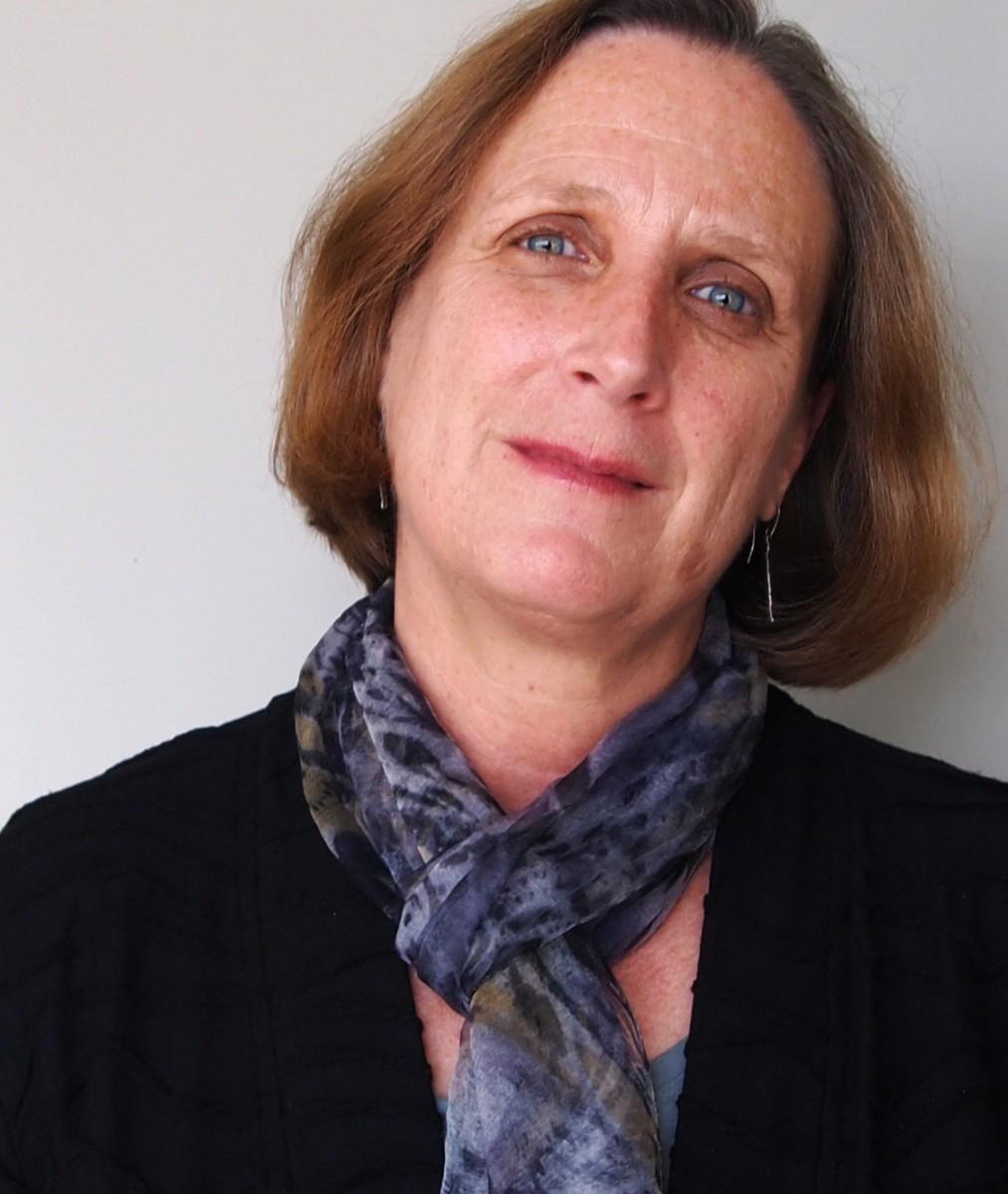 (Boston, MA) The New England Foundation for the Arts (NEFA) announced that director of programs Jane Preston has been promoted to the position of deputy director.

“Jane has been instrumental in the creation and implementation of NEFA’s program portfolio, and in NEFA’s resource development. She will be key to NEFA’s growth and evolution in the years to come, as we continue to be innovative and responsive in our strategies,” said Cathy Edwards, NEFA’s executive director.

As deputy director, Jane contributes to NEFA’s strategic direction and manages the programmatic operations and the development of partnerships and budgets to support the organization’s program portfolio. In her role as interim co-executive director from late 2013 through early 2015, Jane was instrumental in stewarding NEFA programs and services and in managing NEFA’s leadership transition. As director of programs from 2005 to 2015, Jane led development of NEFA's regional and national programs supporting Native American artists and theater ensembles, and expanded NEFA’s work in creative economy research, dance and public art.

Prior to joining NEFA in 2005, Preston consulted on strategic planning, organizational development, and program design for a range of clients including the National Endowment for the Arts.  As research fellow at Harvard University’s Hauser Center for Nonprofit Organizations, Preston explored relationships between nonprofit organizations and funders, future directions in philanthropy, and leadership challenges of museums. Previously, she established and directed the Cultural Facilities Fund, a program of the Nonprofit Finance Fund, in Chicago, and was deputy director for partnership at the Illinois Arts Council.  Preston also served as Director of Development for the Goodman Theatre in Chicago, and held senior development positions at the American Conservatory Theatre in San Francisco and New England Conservatory in Boston.

Originally from the west coast, Preston holds a Master of Public Administration from Harvard University, and a Bachelor of Arts in Economics from Wellesley College. She resides in Medford, Massachusetts.