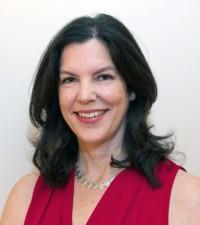 (Boston, MA) Lawrence J. Simpson, board chair of the New England Foundation for the Arts, announced that Cathy Edwards will join the organization as executive director, beginning late January, 2015.

“We are excited to have Cathy bring her thinking, energy and experience to NEFA,” said NEFA board chair Larry Simpson. “She brings deep knowledge about the field and the challenges and opportunities ahead for NEFA, and has a history with the organization via her service as a program advisor and panelist. I want to thank the entire search committee, chaired by board vice chair Andrew Cornell and including interim co-executive directors Laura Paul and Jane Preston, for their service during this time.”

Edwards has served on numerous grant-giving and funding panels in addition to NEFA’s, including the National Endowment for the Arts, the New York Foundation for the Arts, Connecticut Culture and Tourism, United States Artists, the Japan Foundation, the Mid-Atlantic Arts Foundation and Creative Capital.  She serves on the boards of the Association of Performing Arts Presenters and Movement Research, where she is currently board chair. She holds a BA in Humanities from Yale College.

"I have known NEFA for many years – as a grantee of both national and regional programs, a presenter in New England, and as a program advisor,” noted Edwards. “I will work passionately to advance NEFA’s mission with the dedicated and knowledgeable staff and board at NEFA.  The artistic core of today’s creative communities is increasingly fragile, and NEFA stands out by developing funding and advocacy platforms that provide artists with resources to create, and cultural organizations with resources to bring artistic experiences to the public.” 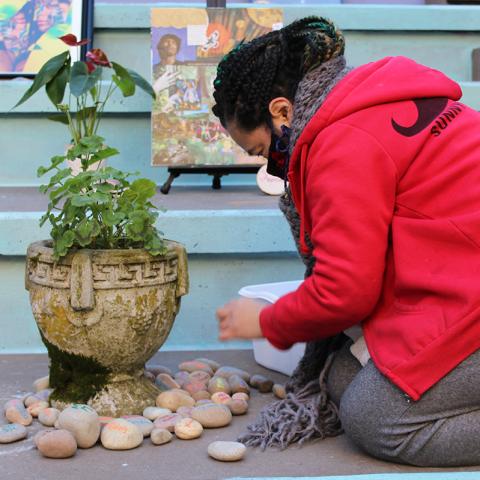 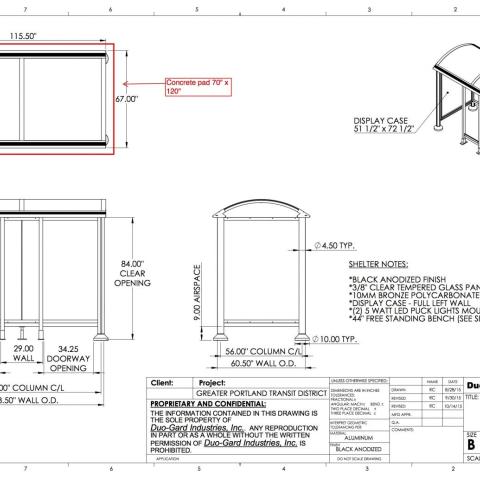 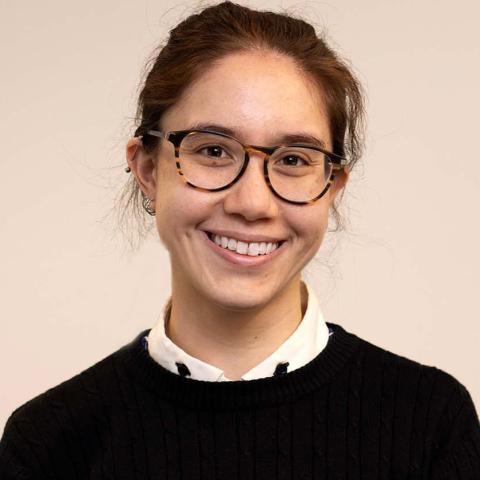