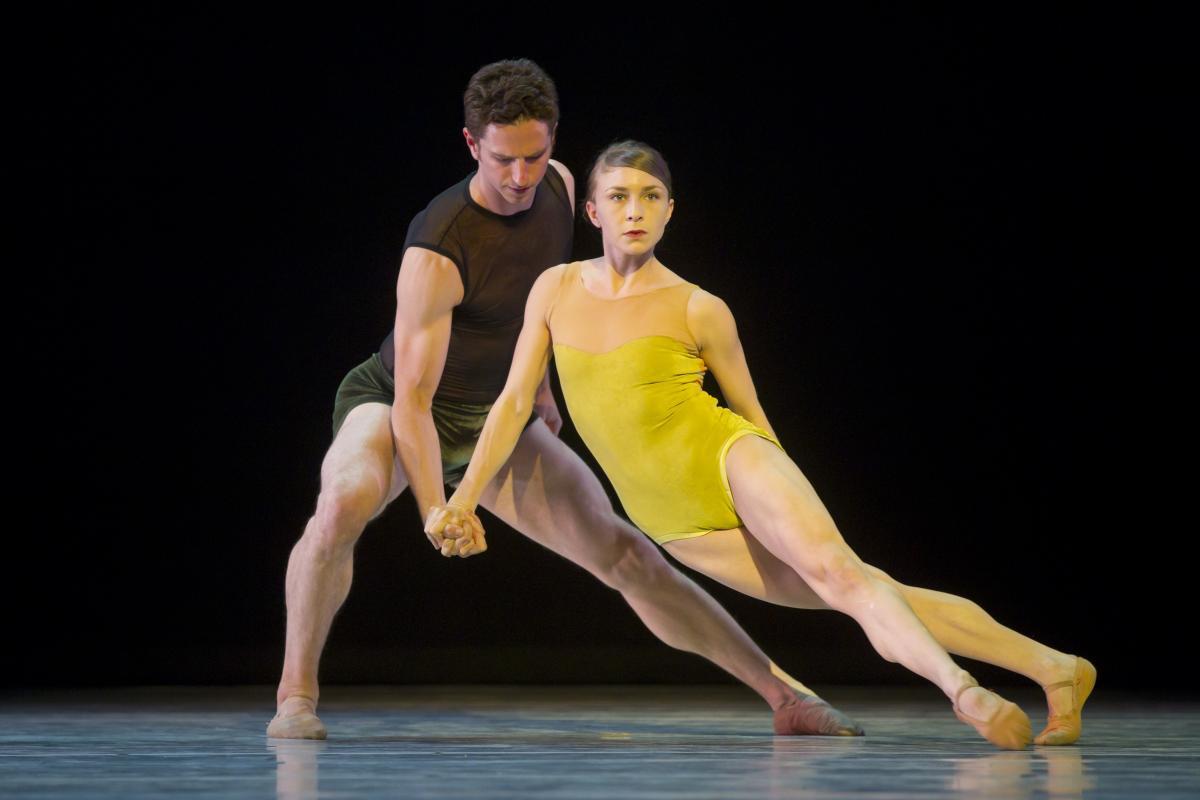 (December 15, 2011 - Boston, MA) The New England Foundation for the Arts (NEFA) has awarded $360,000 through the National Dance Project (NDP) to support the U.S. tours of nine contemporary dance projects in the 2012-13 season. Projects were selected from a highly competitive pool of U.S. and international applicants.
“These awards expand the range of NDP’s support for dance and the program’s geographic reach,” said NDP program manager Sara Nash, “and they also significantly boost the number of opportunities for dance artists to connect with communities across the U.S.”
The 2011 Touring Awards compliment 21 grants for the production and presentation of projects announced in July 2011. In total, NDP will provide up to $1.1 million in support for dance presentation during the 2012-13 season. A catalog of all touring projects is available at www.nefa.org/grants_services/national_dance_project.
2011 TOURING AWARD RECIPIENTS
About NDP
NEFA launched the National Dance Project in 1996 to encourage the creation of new work in dance and the sharing of that work with audiences in communities throughout the United States. Since then, the program has distributed more than $21.2 million in grants and remains one of the few sources for dance funding in the country. NDP is supported by lead funding from the Doris Duke Charitable Foundation, with additional funding from The Andrew W. Mellon Foundation, the Community Connections Fund of the MetLife Foundation, and the National Endowment for the Arts. Visit www.nefa.org  or call 617.951.0010 x521 for more information.
About NEFA
NEFA creatively supports the movement of people, ideas, and resources in the arts within New England and beyond, makes vital connections between artists and communities, and builds the strength, knowledge, and leadership of the region’s creative sector. NEFA is a 501(c)3 that operates with funding from the National Endowment for the Arts, the New England state arts agencies, and from corporations, foundations, and individuals.
NEFA currently administers grantmaking programs of regional, national, and international scope that support the performing arts, public art, and Native American artists. NEFA also leads projects and initiatives that range from the analysis of the impact of the creative economy to the creation of online tools which link and advance the cultural community. For more information on NEFA’s grant programs and services, please visit www.nefa.org or call 617.951.0010.
###