I grew up in Miami, a city with one of the largest Haitian populations in the US, but I’d never actually been to the country until recently. Over the years, I’d been exposed to a fair amount of Haitian culture, but nothing could prepare me for the experience of touching down in Port-Au-Prince.

It all started when an editor at the Miami Herald told us about a dance company named Ayikodans that was doing excellent work, yet struggling to stay afloat after the January 12 earthquake.  We decided to check it out for ourselves, so on July 4th weekend, 2010, the CEO of the Arsht Center, John Richard, and I took a short trip just 2 hours south to find out more.

The first thing we noticed was evidence of the earthquake, which was everywhere.  Even six months after the event, huge piles of rubble and flattened buildings dominated the landscape.  Yet people carried on with their daily lives amidst the devastation with a resilience that amazed me.
Directly across the street from the hotel, in the central square, a tent camp faced us, an all too common sight.

We headed over to the Ayikodans studio and school to meet the dancers and learn more about the company.  Two of the three studios had been damaged by the earthquake, but the outdoor stage they had built from scratch had survived.  They use their two spaces to give dance classes, conduct rehearsals and performances, and run a program called Dance Barefoot for talented kids in the community without the means to pay for classes. This was an extremely energetic group that had been doing great things in their community for almost 20 years and wasn’t about to give up now.  Later that evening we were invited to a company performance at the studio.  We knew this company deserved support, so we set out to figure out how we could help them.  With the help of a group of community leaders, we held a fundraiser in May, 2011, to bring the company to Miami.

While planning this, I got an invitation to return to Haiti with the Center Stage delegation and jumped at the chance.  We had only just scratched the surface on my previous trip and I was eager to dig deeper into the arts scene in Haiti.

Returning to Port-Au-Prince almost a year after my first trip, I was happy to see that not all, but a good part of the rubble had been cleared, the city looked more cleaned up in general, but the tent camps were still everywhere and I couldn’t imagine the experience of living in those conditions for almost a year and a half.  The country was still in an uphill struggle to re-build.

We had a busy schedule ahead of us, five days of conversations and experiences with singers, dancers and musicians all raring to go.  What struck me most is the amazing energy and drive that is a common denominator among all the artists we met.  Amidst all of the hardship, the determination of Haitian artists to persevere and continue to create is incredibly inspiring.

It taught me a big lesson about the power of the arts. As arts professionals, we often make a case for support; now imagine trying to make that case in Haiti, when huge numbers of people are still living as refugees in their own country.  Vitolio Jeune, a Haitian dancer with Garth Fagan Dance company in New York, began his career in Ayikodans’ Dance Barefoot program.   He was an orphan dancing on the streets when he discovered the Ayikodans’ school.  In his case for support, he says that people in Haiti need shelter and food, yes, but they also desperately need hope and they need opportunities. The arts have the potential to change lives, like they did for Vitolio, and influence positive change in communities.  Haiti is overflowing with artists, now they just need support so the arts can play its role in helping to rebuild the country.

Photos: Front and top photos of dancers with Ayikodans taking a break to speak with Center Stage visitors.  Photos by Rebecca Blunk. 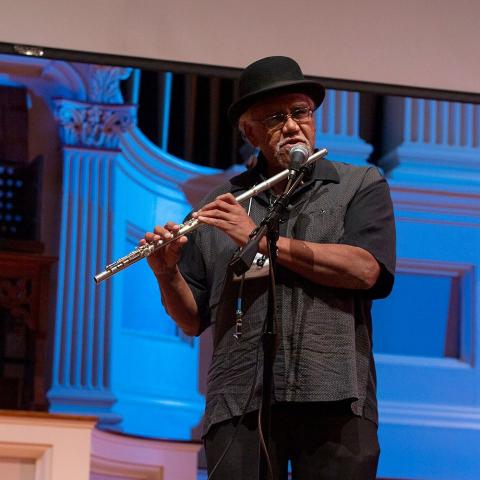 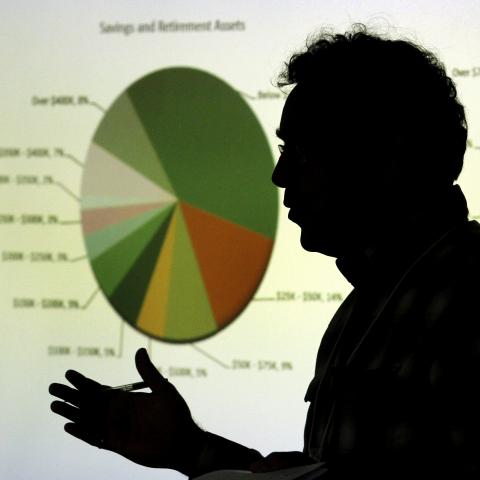 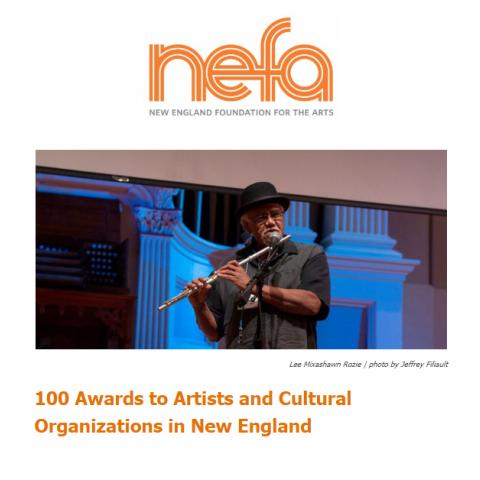