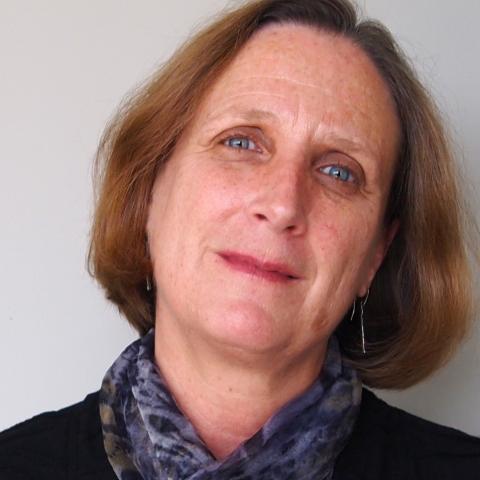 Art in the Service of Understanding: Bridging Artists, Military, Veterans, and Civilian Communities held March 10–12, 2017, in partnership with HowlRound, was inspired by the artists and their collaborators in the military, healthcare, and presenter communities who created five new performance works funded by NEFA's National Theater Project (NTP) and National Dance Project (NDP) in recent years. Those five performance works include:

We were encouraged by the incredible learning each of these projects represents and by noticing an increase in applications to fund additional projects in this evolving genre. NEFA saw an opportunity to increase the impact of the funded projects further by convening the stake holders for a deeper dialogue around practices and strategies in creating and touring the work.

The NTP and NDP supported artists became the core of the planning committee and recommended delegates from the military service members, veterans, military healthcare, Veterans' Administration, art therapists, and arts presenters who had been instrumental in developing their work.  They also recommended other artists who are doing deep work with/as veterans to join them.

The convening agenda was built around live case studies presented by the dance and theater artists funded by NDP and NTP. Alternating with the artist case studies were discussions from veterans, military, and veterans service programs, military healthcare practitioners, VA, art therapists, and arts presenters.

We documented the full convening with our partners at HowlRound TV and will be producing a report to share the key practices and strategies more widely. NEFA received a Doris Duke Charitable Foundation Fund for National Projects grant to support this gathering; additional support for the artists’ participation came from The Andrew W. Mellon Foundation with support for these ongoing efforts from the National Endowment for the Arts.

Check our Facebook page for photographs from the event:

Leading up to Art in the Service of Understanding: Bridging Artists, Military, Veterans, and Civilian Communities, HowlRound published a Journal Series by panelists and artists that participated in the convening. Here are the journals:

The global, commons-based peer-produced HowlRound TV network at live streamed select portions of the convening. Watch all of the videos now on HowlRound TV.

Session #1: Artists' Perspective: Connecting with Military and Veterans Communities—Building Trust and Getting Access

Watch the other sessions via HowlRound TV:

Watch the other case studies via HowlRound TV: