(Boston, MA) The New England Foundation for the Arts is pleased to announce the awardees of the Rebecca Blunk Fund: Sierra Henries (Chaubunagungamaug Nipmuck) of Sullivan, ME, and Lida Winfield of Burlington, VT. Henries and Winfield will receive awards of $2,500 each in unrestricted funds to support the creation of new work and for professional development. 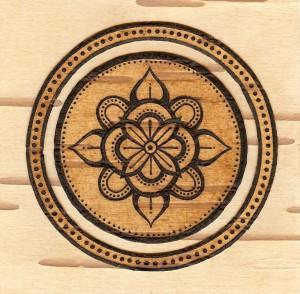 “We are honored to continue Rebecca’s legacy through these awards, which were established to recognize New England artists for their creative excellence and professional accomplishment,” said NEFA executive director Cathy Edwards. “Donors have contributed over $50,000 to the Fund since it began; with their continued support, we have been able to provide this unrestricted creative support to New England artists.”

Sierra Henries (Chaubunagungamaug Nipmuck), of Sullivan, ME, is known for her pyrography work on Birch bark. Utilizing Birch in many forms, including art, is a tradition of countless generations. Sierra's method of burning into the bark is her own unique interpretation of the more well-known style of etching.  Birch has given her the perfect medium to rest her art on as well as the opportunity to travel and share her work. To learn more about Sierra and her upcoming shows, view her CreativeGround profile or visit www.sierrahenries.com. 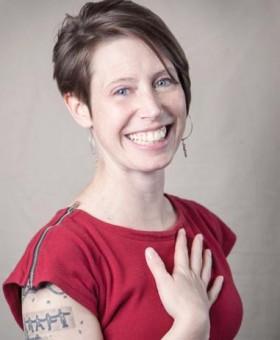 Lida Winfield of Burlington, VT, is an accomplished dancer, choreographer and spoken word artist. She creates original solo, duet and group work; merging storytelling, dance and visual art to create captivating and poignant performances that have taken place on and off the stage. Her art and her choreography are creations which tell stories, ask questions, explore limits, and celebrate beauty in what is awkward, raw, and vulnerable. She is inspired by the human capacity to cope, to imagine and to transform. Lida has traveled nationally and internationally as a performer and educator working with diverse populations in conventional and unconventional settings. Currently, Lida is developing a new body of work entitled IMAGINARY. To learn more about Lida and her upcoming work, view her CreativeGround profile or visit www.lidawinfield.com.

About The Rebecca Blunk Fund
The Rebecca Blunk Fund at the New England Foundation for the Arts was established in memory of Rebecca Blunk (1953-2014), celebrating her 29 years of service to NEFA and her abiding passion for the arts. Honoring Rebecca’s desire that the fund support artistic creation, connection, and curation, the Fund awards two annual grants of $2,500 each to New England artists whose work demonstrates creative excellence and professional accomplishment. Awards are in the form of unrestricted funds intended to support artists’ professional development and creation of new work. NEFA welcomes donations to the fund on an ongoing basis; as with all donations to NEFA, donations to the Rebecca Blunk Fund are tax deductible to the fullest extent of the law. Acknowledging Rebecca Blunk’s long service and expertise as part of the NEFA staff, artist nomination is made by NEFA program staff with comments by external advisors.

About Rebecca Blunk
Rebecca came to NEFA from the Nebraska Arts Council in 1985 as the director of performing arts and then served as deputy director for ten years before being named executive director in 2004. Under her leadership, the organization brought important resources to New England, strengthening its capacity to connect artists and communities through regional, national, and international programs.

About NEFA
The New England Foundation for the Arts invests in the arts to enrich communities in New England and beyond. NEFA accomplishes this by granting funds to artists and cultural organizations; connecting them to each other and their audiences; and analyzing their economic contributions. NEFA serves as a regional partner for the National Endowment for the Arts, New England’s state arts agencies, and private foundations. Learn more at www.nefa.org. 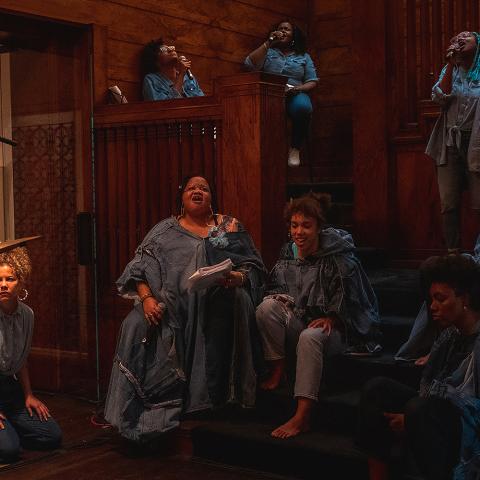 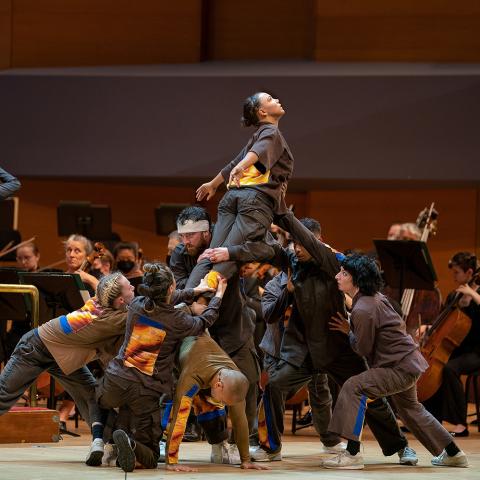 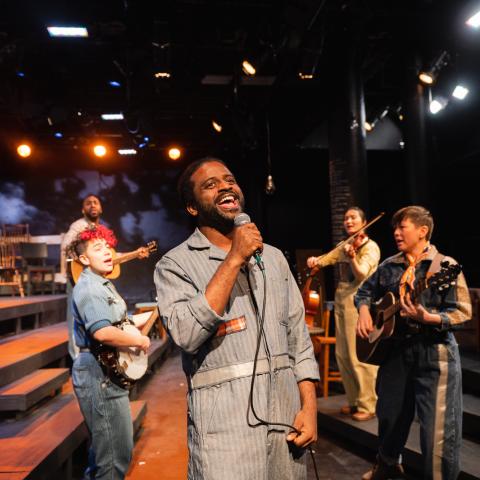