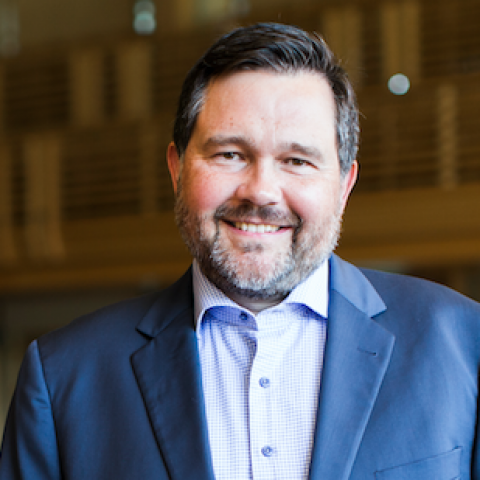 By Jacob Yarrow
Programming Director
Hancher, The University of Iowa

It was a thrill to be part of Center Stage's advance trip to Indonesia. Over the course of a week, we had a remarkably varied experienced that included the ancient and modern, urban and rural, familiar and unusual. While we only visited 2 of the 17,000 islands, we managed to see two major cities (Jakarta and Jogjakarta) and a couple smaller ones (Solo and Padang). We visited artist studios both in the cities and a bit off the beaten path.

The main thought that sticks with me from the trip is obvious, but never fails to hit home: the opportunity to visit artists and to see their work where it is created is invaluable. It leads to success in presenting them. The magic of their home environment helps me imagine how to convey that magic in Iowa City. I develop a better understanding of how to build context for my audience, particularly when the work grows from an unfamiliar tradition or place.

I was impressed by the collective nature of the companies, ensembles with a long track record of working together. They included writers, visual artists, musicians, puppeteers, and choreographers collaborating to make their work function in theaters as well as in less formal environments. One choreographer seemed to have known the dancers for years; and one company was completely made up of family members.

All of the artists we met are in some way deeply rooted in traditional art forms, but they are uncompromisingly contemporary. The energy and excitement of centuries-old traditions combined with modern themes and reinterpreted by modern artists is always thrilling. Back in Iowa, I returned to a weeklong residency with the Carolina Chocolate Drops, a great group out of the black string band tradition. Given the timing, the similarity between the Chocolate Drops and the Indonesian artists was striking. With great regard for tradition and cultural heritage, they are all moving forward with powerful, current art.