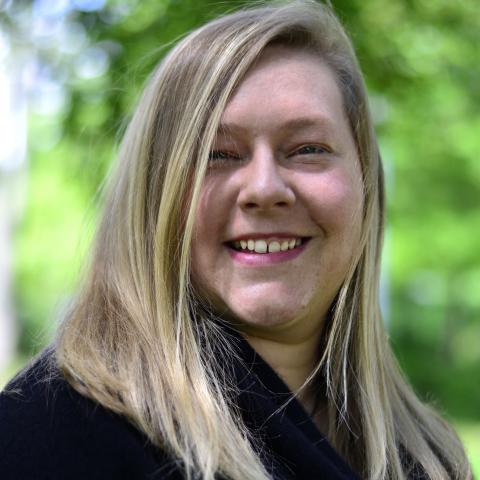 Lori Jones, (she/her/hers) Director of Programming and Audience Development of the Regina A. Quick Center for the Arts at Fairfield University located in the traditional lands of the Wappinger, Paugussett, and Pequonnock people, Fairfield, CT. Lori joined the Quick team in 2013. Previously she worked with NC State Live as the Community Engagement Coordinator at North Carolina State University (NCSU) and as the Director of Performances & Community Development at the American Dance Festival (ADF). She received her B.A. in Arts Applications with a concentration in Music from North Carolina State University. Lori has served in voluntary leadership positions for the Fairfield Emerging Leaders Organization as part of the Fairfield Chamber of Commerce, the Arts Day Planning Committee for ARTS North Carolina, the North Carolina Dance Alliance Board of Directors, the NCSU Theatre Endowment Board, and the ADF’s Modern Scene committee. She currently serves as an at-large member for New England Presenters and is on the faculty for the Regional Dance Development Initiative, RDDI: New England Now.

Back to RDDI New England Now