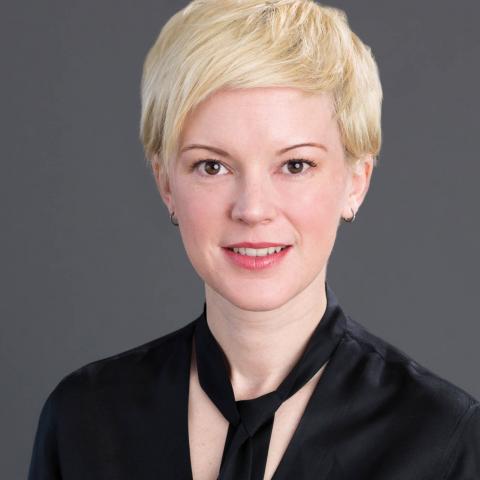 Liana Krupp came of age in the fashion closet of Interview magazine in the early 2000s and has been working to create fashion imagery both as a stylist and writer ever since. After styling for a variety of international editions of major fashion publications, she moved to Boston where she began an endeavor in digital publishing with New Brahmin, a website focused on the creative and retail industries in and around Boston. From that, Krupp spun into communications consulting and content creation for a variety of Boston-based businesses including an array of fashion and jewelry designers and retailers such as the legendary Louis Boston. While she has moved into the non-profit sector professionally, Krupp continues to play a large role in the Boston fashion community as an advocate and patron, working with emerging designers, students and major cultural institutions. She played a role in the development of the #Techstyle and Gender Bending exhibitions at the Museum of Fine Arts Boston. Her expertise is in 21st Century fashion design with a specific focus on subcultures and emerging design.

Ms. Krupp is on the Board of Trustees for Ballroom Marfa (TX), Board of Directors for Keshet, Chinati Contemporary Council (TX), Hammer Circle (CA), Planned Parenthood Federation of America's Leadership Council, CJP's Arts & Culture Task Force and Boston Arts Academy Fashion Technology Advisory Council. Her professional work focuses on building strong organizations that support equitable, thriving communities and works in the various intersections of food, art, civic engagement, and Jewish life, with a focus on racial justice. Ms. Krupp splits her time between Los Angeles and Boston with her husband and daughter.