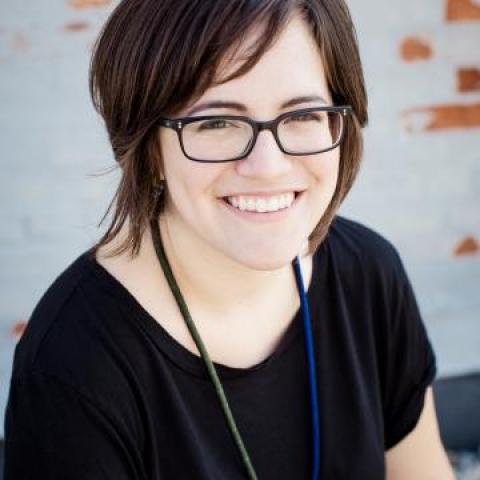 Kara Elliott-Ortega (She/Her/Hers) is an urban planner in the arts focusing on the role of arts and creativity in the built environment and community development. Prior to becoming the Chief of Arts and Culture, she served as the Director of Policy and Planning for the Mayor's Office of Arts and Culture. Kara's work to implement Boston Creates, Boston’s 10-year cultural plan, includes creating new resources for local artists, developing a public art program, and supporting the development of cultural facilities.

Originally from Providence, Rhode Island, Kara received her bachelor’s from the University of Chicago and her Master in City Planning from MIT. Prior to the City of Boston, she worked with MIT’s Community Innovators Lab in a community ownership plan for Project Row Houses in Houston, and served as the Media and Communications Editor for the Society of Architectural Historians. Some of her past research includes an analysis of the local impact of artists and art production in Detroit following the 2008 recession, and the role of urban designers in complex problem solving in the Rebuild by Design Hurricane Sandy Design Competition.

A resident of Roxbury with an affinity for music, Kara spends much of her free time attending local shows, reading, and drawing.