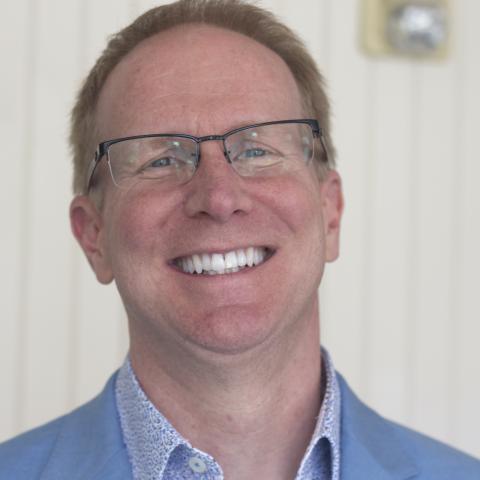 John E. Henry has been principal at MarlinSpike, LLC since August 2009, providing business and legal consulting services to early-stage companies and investor groups. John is also co-founder of Finite Solutions, an early-stage healthcare start-up focused on improving efficiencies and outcomes through provider networks. From 2014 to 2016, John was General Counsel of N-of-One, a Lexington-based biotechnology company providing interpretation of molecular test results in oncology. From 2010 to 2013, John was a founding Director of Silverlining Holding Corp., a green technology pipeline rehabilitation provider. Prior to John's consulting and entrepreneurial work, he spent 11 years as Senior Vice President and General Counsel of Investors Financial Services Corp., a publicly held global financial services company. John began his legal career at Testa, Hurwitz & Thibeault in Boston, representing underwriters, venture capital funds and high-tech businesses in corporate, securities and intellectual property matters. Before becoming a lawyer, John worked as a free-lance musician, was assistant manager at the South Shore Music Circus and the Cape Cod Melody Tent and spent two years as a software systems analyst at GTE. John has been a member since 2015 and chair since 2018 of the Weston School Committee and is also a member of the Business Advisory Council at Boston College Law School. John was a member of the Board of Directors of the Arts & Business Council of Greater Boston for seven years, five of those as chair. John holds a Bachelor of Music from the Hartt School of Music and a Juris Doctor from Boston College Law School.