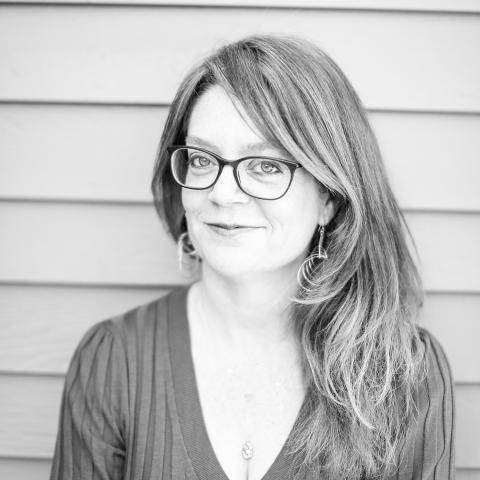 Jennifer Calienes is the Interim Director of Wesleyan University’s Center for the Arts (CFA). The CFA operates in an 11-building complex and supports the research, public productions and in-studio teaching needs of the departments of Art and Art History, Dance, Music and Theater. Jennifer has been a national arts consultant since 2014, designing and launching new initiatives with Urban Bush Women, the New England Foundation for the Arts, AXIS Dance Company, and the National Center for Choreography at the University of Akron. She served as Interim Deputy Director at Jacob's Pillow Dance Festival in 2018. Previously she served as the founding Executive and Artistic Director and Associate in Dance at the Maggie Allesee National Center for Choreography at Florida State University (2004-2014). From 1999-2004, Calienes served as Program Manager for the National Dance Project, a program of the New England Foundation for the Arts. Calienes is an active advocate for contemporary artists, and has served as panelist, chair, and facilitator for programs at The Pew Center for Arts & Heritage, The MAP Fund, National Endowment for the Arts and United States Artists. Calienes holds a Bachelor of Science in Arts Administration with a Dance Concentration from Butler University.