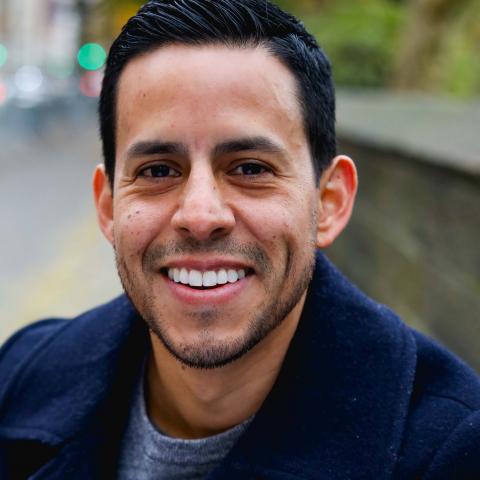 Jacob G. Padrón is the Founder and Artistic Director of The Sol Project, a national theatre initiative dedicated to producing the work of outstanding Latinx playwrights in partnership with leading Off-Broadway companies in New York City and beyond. He was most recently the Senior Line Producer at The Public Theater in New York City. He was formerly the Producer at Steppenwolf Theatre Company in Chicago where he oversaw the artistic programming in the Garage, Steppenwolf's second stage dedicated to new work, new artists, and new audiences. From 2008 to 2011, he was an Associate Producer at the Oregon Shakespeare Festival. Padrón received his BA from Loyola Marymount University and MFA from Yale School of Drama where he is now on faculty teaching artistic producing in the graduate theater management program. He is originally from central California and began his life in the theater with El Teatro Campesino. Jacob is the new Artistic Director of Long Wharf Theatre in New Haven, Connecticut.