The Rebecca Blunk Fund at the New England Foundation for the Arts was established in memory of Rebecca Blunk (1953-2014), celebrating her 29 years of service to NEFA and her abiding passion for the arts. Honoring Rebecca’s desire that the fund support artistic creation, connection, and curation, the Fund awards annual grants to New England artists whose work demonstrates creative excellence and professional accomplishment. Awards are in the form of unrestricted funds intended to support artists’ professional development and creation of new work. NEFA welcomes donations to the fund on an ongoing basis; as with all donations to NEFA, donations to the Rebecca Blunk Fund are tax deductible to the fullest extent of the law.

Acknowledging Rebecca Blunk’s long service and expertise as part of the NEFA staff, artist nomination is made by NEFA program staff with comments by external advisors.

DONATe to the rebecca blunk fund

About Rebecca Blunk
Rebecca came to NEFA from the Nebraska Arts Council in 1985 as the director of performing arts and then served as deputy director for ten years before being named executive director in 2004. Under her leadership, the organization brought important resources to New England, strengthening its capacity to connect artists and communities through regional, national, and international programs. 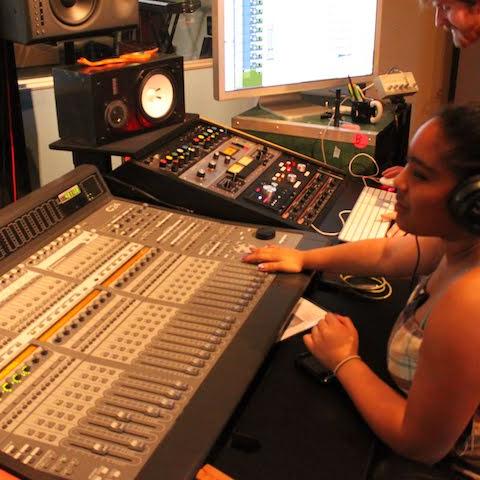 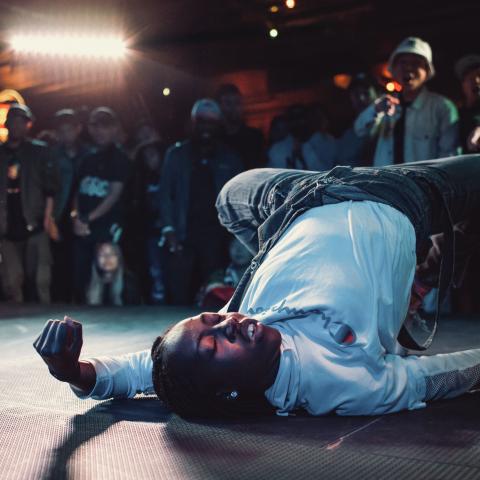 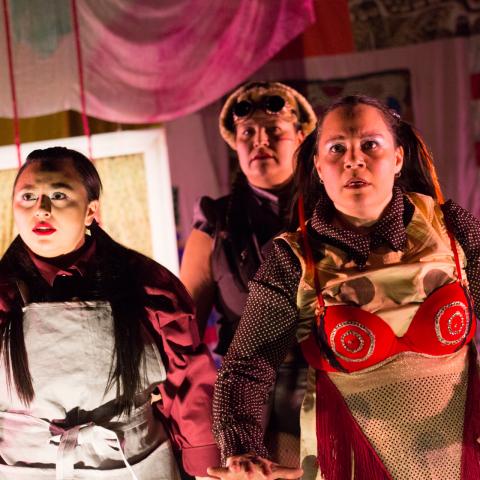