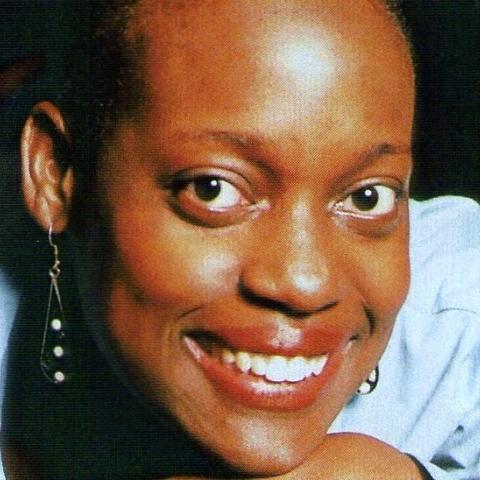 A native of New Haven, CT, Dawn Gibson-Brehon (She/Her/Hers) is a graduate of the Hartt School of Music and University of Wisconsin/Madison Bolz Center for Arts Administration, majoring in Music Management and Arts Administration, respectively. Mrs. Gibson-Brehon currently serves as an Assistant Professor in the Practice of Arts Management at Purchase College with the Arts Management program, teaching classes in arts management, fundraising, artist management, and business planning. In 2009 she launched Gibson & Brehon & Company (GBCo), a consulting firm dedicated to supporting nonprofit organizations in their own development. Her current and past client base includes Dance Theatre of Harlem, The Apollo Theater, Philadanco, the National Black Arts Festival, Seán Curran Company, Purelements, the Lula Washington Dance Theatre, and the New York Foundation for the Arts, among others. In addition to managing GBCo, Mrs. Gibson-Brehon was a Peer Advisor through the Connecticut Commission on Culture and Tourism and a Mentor with the Kennedy Center’s Arts in Crisis program. From 2013 through 2015 she served as project, company and tour manager for the Apollo Theater’s James Brown: Get on the Good Foot, a Celebration in Dance, a full-evening length work highlighting the music and choreography of legend James Brown, and she is assisting the Apollo Theater with Between the World and Me, a full evening length theatrical event based on the award-winning book by profound writer Ta-Nehisi Coates. Between the World and Me inspired the HBO film adaptation of the same name which premiered in November 2021.

Prior to launching GBCo, Mrs. Gibson-Brehon served as Executive Director of Evidence, A Dance Company, a professional dance company based in Brooklyn, New York. Preceding Evidence, she launched a new performing arts series at CSU Monterey Bay in central California. Prior to that position, she managed a 35-event performing arts series at Palm Beach Community College’s Duncan Theatre in Lake Worth, FL. Mrs. Gibson-Brehon’s past work experience includes company management for the Lincoln Center Summer Festival; programming and artist services at George Mason University’s Institute of the Arts in Fairfax, Virginia; marketing and public relations for the Central City Opera in Denver, Colorado and Center Stage in Baltimore, Maryland; booking manager for the Lar Lubovitch Dance Company in New York City; general management for the Pascal Rioult Dance Theatre in New York City; and operations management for the University of Wisconsin-Madison School of Music Opera.

She has served as a grant panelist and/or site visitor for the Association of Performing Arts Presenters, Pew Charitable Trust, the National Endowment for the Arts, Boston Dance Alliance, City of New York Department of Cultural Affairs, the Rockefeller Foundation, the State of Florida Division of Cultural Affairs, the Connecticut Commission on Culture and Tourism, and the State of Ohio Arts Council, among others. She has also participated in panels and conducted workshops at local, regional, and national conferences.

Mrs. Gibson-Brehon was a national advisory board member with the Northeast Ohio Choreographic Center and a member of the strategic initiatives advisory committee with the Philadelphia Dance Company. Mrs. Gibson-Brehon is a former board member with Youth Rights and the New Haven Urban Design League in New Haven, CT, the Association of Performing Arts Presenters and Chamber Music America (both national service organizations), as well as a former member of Leadership Palm Beach County/Class of 1999, and Arts Leadership for the Future/Class 2002. In 2002, she received the Marina Business Association’s Businesswoman of the Year Award. In March 2000, she was recognized by JM Family Enterprises and awarded the African American Achiever Award in the Arts category for making a difference in the community and improving the quality of life for South Florida residents.