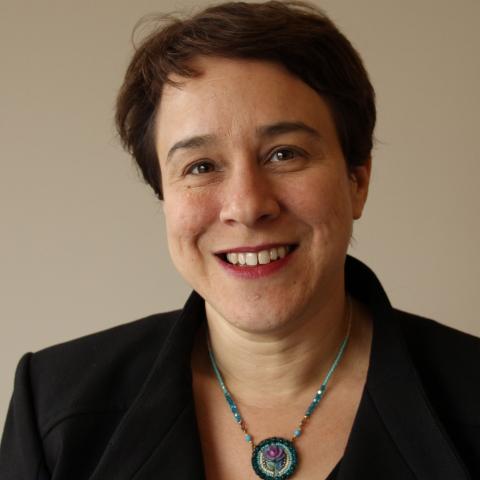 Carrie Zaslow is Executive Director of the Providence Revolving Fund. Zaslow formerly served as Program Officer at Rhode Island LISC (Local Initiatives Support Corporation). In this role, Zaslow was responsible for overseeing the Neighborhood Development Fund, where she provided technical assistance to organizations to help them develop organizationally, fiscally, and in the programs they provide. Acting as a “shadow developer,” Rhode Island LISC provides assistance to ensure that investments lead to projects that are well structured, appropriately financed, built on time and on budget. Zaslow began her career in community development at the Rhode Island Commission for Human Rights where she held the position of Fair Housing Education and Outreach Project Manager. She was later named Director of the Homeownership Connection, a division of the Housing Network of RI, where she was responsible for statewide pre-and post-purchase homeownership training and counseling. During her time at the Housing Network Carrie created an award-winning foreclosure program that offered a comprehensive approach for families exiting out of homeownership. This program continues to be used as a best practice by NeighborWorks©America. Zaslow holds a Bachelor of Fine Arts Degree from Northern Michigan University in Metalsmithing and a Master of Fine Arts from the Rhode Island School of Design in Jewelry and Light Metals. Zaslow has shown her jewelry and sculpture throughout the United States and Europe. She has been an art educator, teaching from kindergarten through college level. She was appointed to the Urban League of Rhode Island Board of Directors in 1999. She is an active member of the Rhode Island Coalition for Affirmative Action, the Providence RISD Alumni Association and the American Association of Museums, Providence: Museum and Community Dialogue.