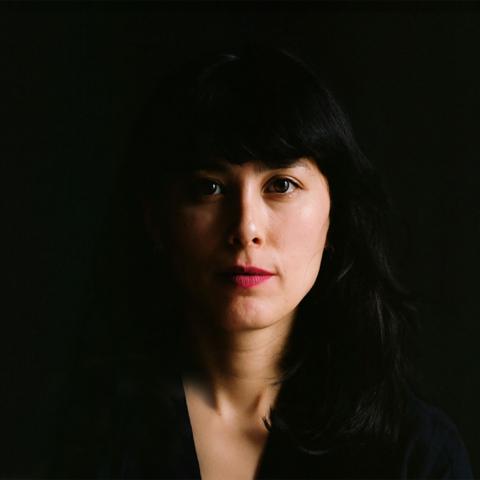 The forms that I am working in are collaboration and cultural somatics.

What do you hope to gain from RDDI: New England Now?

I am participating in RDDI to deepen my mutuality with place; to grow my understanding of what it is to live, make and show work as a mixed-race Asian woman on Wabanaki Confederacy land, and to build more bridges with people and organizations with which I share common values and goals.

Aretha was an artist with the inaugural Seed Program (2015/2016), a residency exchange with Vermont Performance Lab and Studio 303. She has received funding through the New England Foundation for the Arts (2016/2017), Northampton Council for the Arts (2014) and the National Association of Japanese Canadians (2006).

Since 2016, Aretha has held the position of Assistant Professor of Dance at Bowdoin College. Aretha was Associate Editor at Contact Quarterly (CQ) from 2013-2016, and co-curator of the 2016 Movement Research Spring Festival, Hand Written Note(s) in NYC. Her lyric essay, “The Practice of Form: A Class by Ralph Lemon” appeared in CQ W/S 2016. Aretha holds a BFA from Simon Fraser University and a MFA from Smith College.

Back to RDDI: New England Now