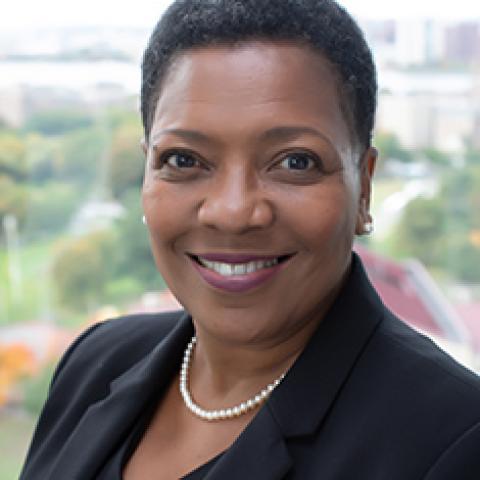 Alyce Lee has been volunteering for more than 20 years. Throughout this time, Mrs. Lee has been donating her energy to causes that improve the quality of life for people at home and abroad.  Currently, she is bringing her efforts to ArtsEmerson, The Associates of the Boston Public Library, The Fragment Society, The New England Foundation for the Arts, The Pine Street Inn, and Village in Focus. Alyce has also served as Trustee and Chair of the Committee on Student and Academic Affairs for the University Of Massachusetts.  Mrs. Lee was appointed to the Trusteeship by Governor Deval Patrick and served from 2011 -2016. Alyce is a founding Trustee of Boston Medical Center (BMC).  From 1996 until 2012 she served as Trustee of the Medical Center.  During her tenure at BMC, she served as Vice Chair of the Board, Chair of the Finance and Trustee Patient Care Committees.  In June of 2012, Mrs. Lee was named Trustee Emeritus of the Medical Center.  Mrs. Lee has served on other Boards in Greater Boston including Facing History and Ourselves, and Mother Caroline Academy. Mrs. Lee’s prior employment includes serving as Chief of Staff to Mayor Thomas M. Menino.  In this capacity, Mrs. Lee directed the operations of the Mayor’s office including chairing the Mayor’s cabinet. Ms. Lee served as Executive Director of the Codman Square Neighborhood Development Corporation where she directed the rehabilitation/construction and management of 600 units of low-income family housing in Dorchester, Massachusetts.  She also successfully restructured the nonprofit corporation’s finances, returning it to profitability. Mrs. Lee graduated from Wellesley College in 1981. She lives with her husband, Patrick Lee, in Boston where they have raised four daughters.