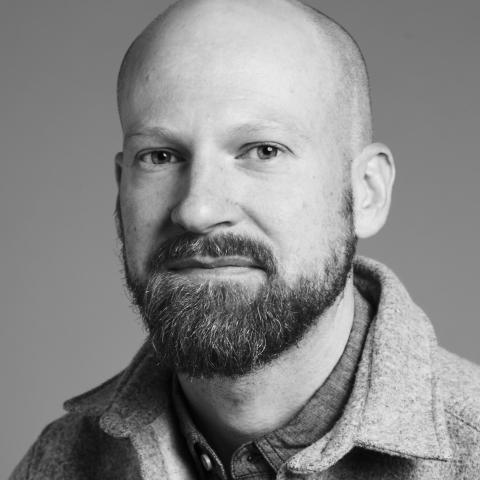 Aaron Mattocks is a Pennsylvania native, Sarah Lawrence College alumnus, two-time New York Dance and Performance (Bessie) Award nominee for Outstanding Performer (2013, 2016) and was named one of 2016's best performers by Dance Magazine for his longstanding relationship with choreographer Annie-B Parson and her company Big Dance Theater. He is currently the Director of Programming at The Joyce Theater. Prior to his work at The Joyce, he was the Executive Director of Big Dance Theater, producing director for Pam Tanowitz, company and general manager for the Mark Morris Dance Group (2002-2010) and produced projects, premieres and tours for Faye Driscoll, Beth Gill, and Steven Reker. Under his leadership, artists have received multiple NEFA/National Dance Project Production and Touring grants; Guggenheim, New York Foundation for the Arts, Foundation for Contemporary Arts and United States Artists Fellowships, and many others. As a dance writer, he has been published by The Performance Club, Culturebot, Hyperallergic, Critical Correspondence, and more. He has taught movement for actors at NYU's Tisch School of the Arts and given masterclasses and lectures at Keene State College, Duke University, Sarah Lawrence College, Florida State University, Emerson College, and Rutgers University's Mason Gross School of the Arts, and has been a panelist for Gibney’s Dance in Process, the MAP Fund, and the NEFA/National Dance Project.