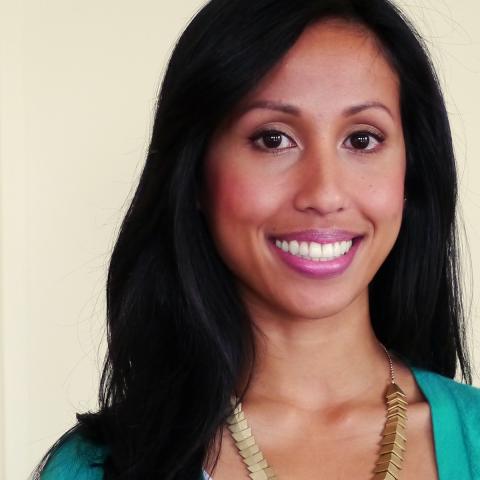 With the new year in full swing, everyone is getting ready to attend upcoming conferences - including NEFA staff. Below is a list of events where you'll find us in the coming months. If you're attending any of these, be sure to say hello!