As the fall season of dance kicks off across the country, we are excited to announce some changes to the National Dance Project (NDP) touring timelines, responding to what we are hearing in the field. Over the past few years, it’s become more and more apparent that artists need greater flexibility around when newly created dance works begin to tour and how tour planning unfolds. It’s clear that presenters are working across varying timelines to program their seasons as well, and in the wake of the recession, are often dealing with smaller budgets and fewer weeks of programming, which impacts when they are able to confidently sign on to present a new work.

To address these shifts in touring and programming, NDP will offer the artists and companies who have received NDP Production Grants to create and tour  new works a choice between four different NDP touring periods, increased from the current two choices, to better fit each new work’s individual timeline. (The NDP touring period is the window in which touring subsidy is available to presenting organizations through NDP Presentation Grants to support up to 50% of the artist fees and travel expenses.)

Another big change is that we have extended the touring period from 15 to 18 months, which will apply to all NDP touring periods and for all NDP-supported projects, regardless of whether they are receiving touring support through a Production Grant or through a Touring Award.

What does this mean for presenters?

If you are an eligible presenting organization  interested in presenting any of the projects that are available to tour with NDP support, get in touch with the tour coordinator listed in the NDP Publication for that project as soon as possible to find out when their NDP touring period will take place and discuss joining the tour and receiving NDP tour subsidy.

Tour coordinators are in charge of negotiating directly with each presenter to figure out dates, number of performances, other activities, artistic fees, and how much tour subsidy they can offer each presenter. Tour coordinators submit tour plans to NDP at either the October or March tour plan deadlines outlining how and to whom that project’s tour subsidy will be allocated.

NDP then invites presenting organizations included on tour plans to submit their online application for a Presentation Grant in the amount specified on the tour plan by a given deadline, approximately 30 days after the tour plans are submitted to NDP.

Upcoming tour plan and Presentation Grant deadlines are as follows:

Remember that in order to apply for and receive a Presentation Grant, you must first be included on a tour plan, so the first step is to contact the project’s tour coordinator. All Presentation Grant applications must be received and approved PRIOR to an engagement taking place as NDP cannot fund presentation engagements retroactively, so make sure you plan ahead.

Early responses from conversations we have had with artists, agents, and presenters about these changes have been very positive. As with all changes, we know that there will be much to learn and that adjustments may need to be made, but we are confident that offering more flexibility around touring will strengthen NDP’s ability to support the artists, presenting organizations and audiences we serve.

I’ll be making the rounds to the regional booking conferences this September and October, so if you’ll be there and have questions, come to a session or get in touch to set up a time to talk!

We look forward to hearing from you as the season gets underway! 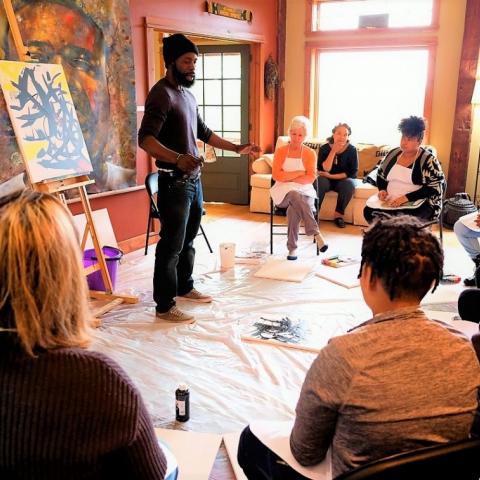 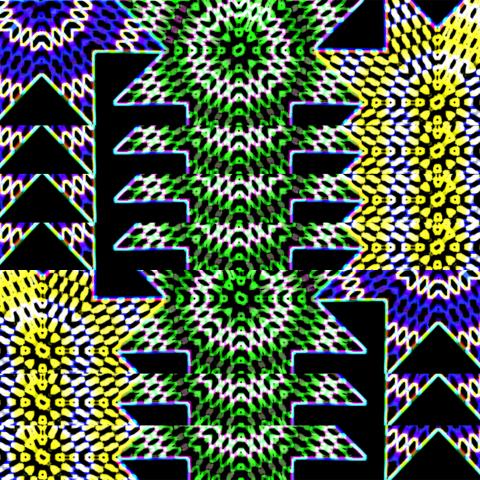 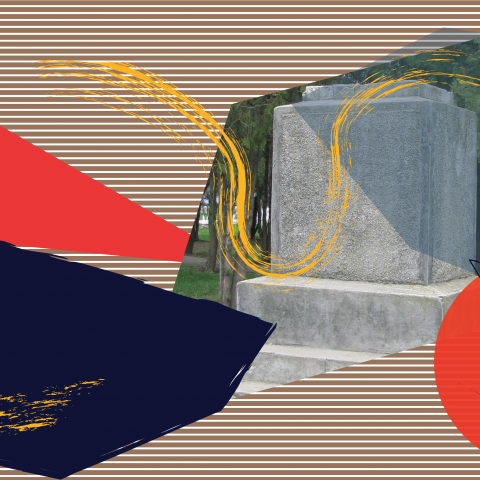 What should future monuments look like in your community?