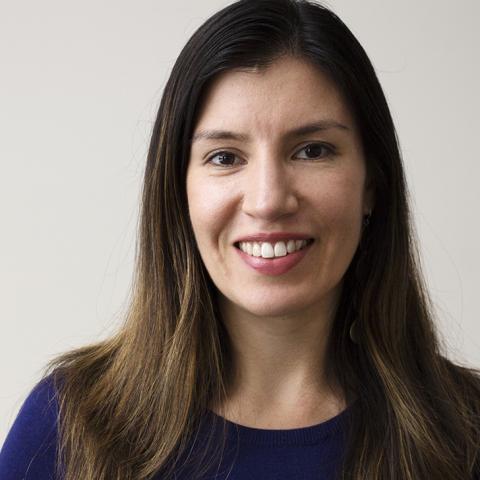 The Idea Swap is the largest annual networking event for New England nonprofit performing arts presenters, curators, and touring artists. It’s a unique opportunity for organizations and individual artists from rural and urban communities across the six New England states to share projects they’d like to see tour in the region.

The event was originally designed to provide a forum for presenters to share touring projects and to find potential touring partners for NEFA’s Expeditions program. The Idea Swap has become a crucial meeting place for performing arts programmers and artists to learn about each other’s work, reunite with colleagues, and build new relationships. To kick-off this year’s event, we asked a few participants to share their own stories and Idea Swap experiences to get in the spirit of networking! 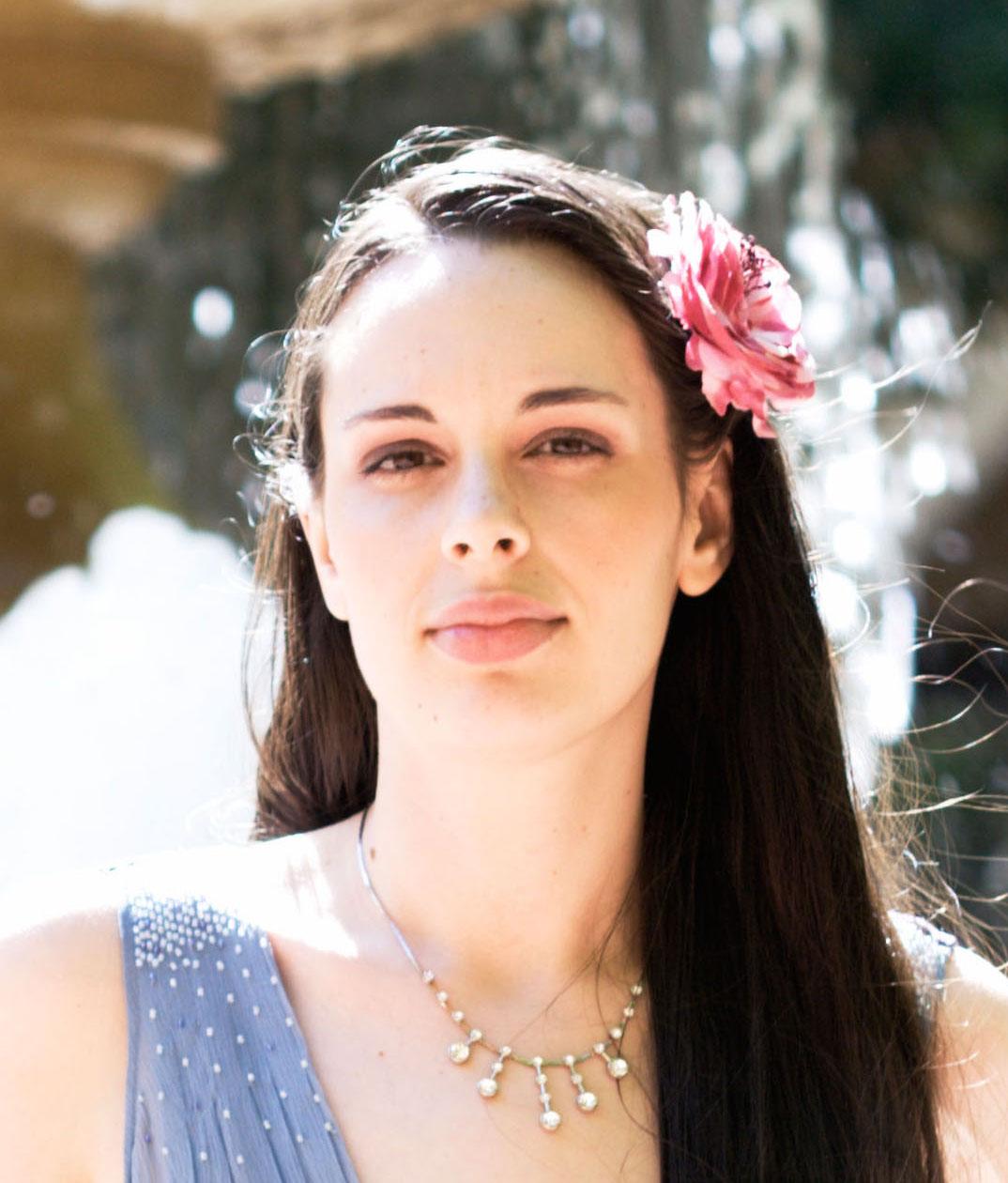 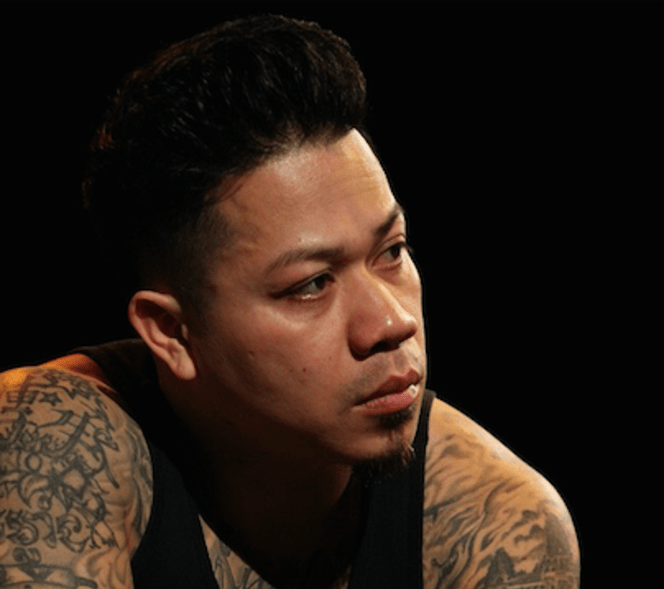 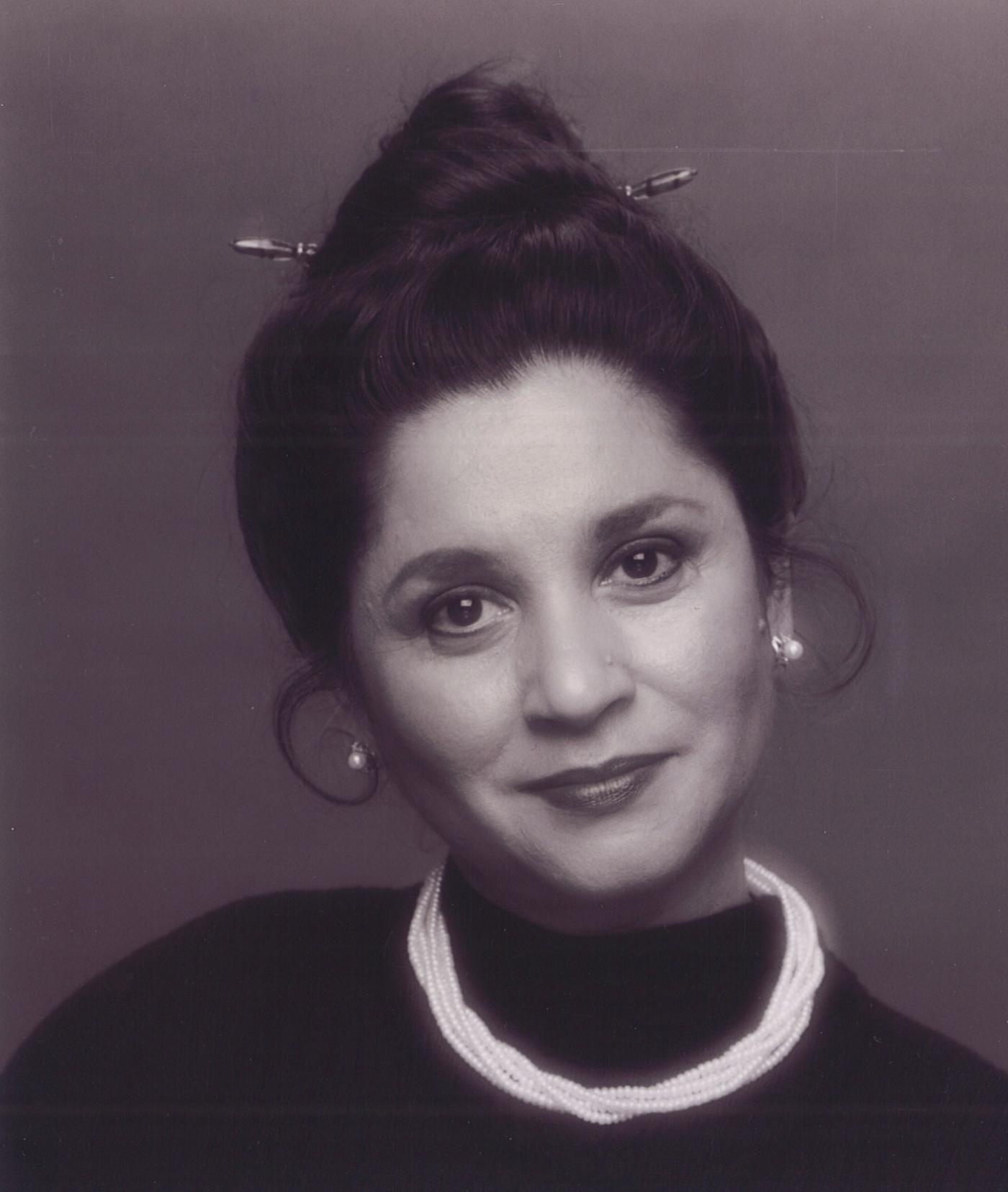 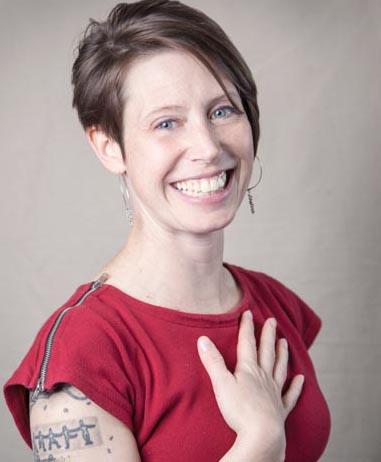 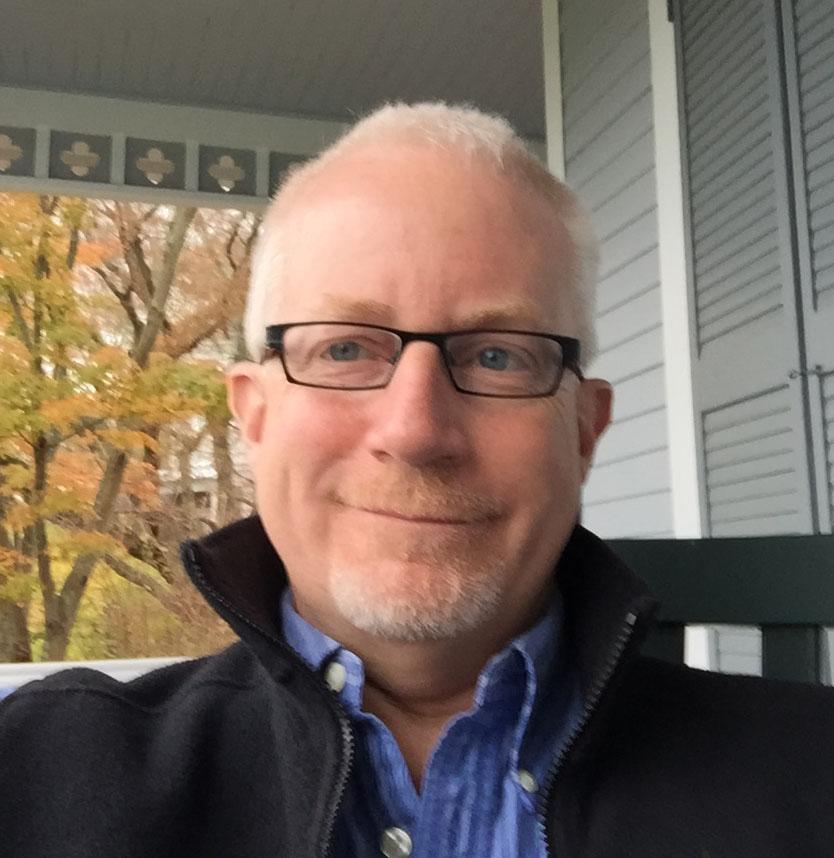 Registration for the 16th annual Idea Swap is available through October 27. Check out 70+ touring project ideas online. We hope to see you there!