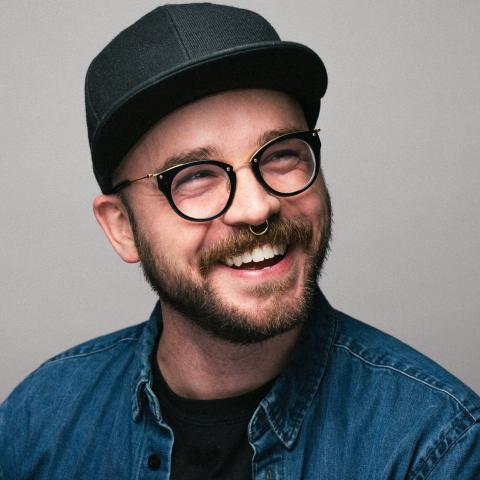 Here are opportunities for this month; check them out and pass them along to your colleagues. Email us if you know of any professional development opportunities, calls to artists, or cultural events that we should consider.

The format for these listings is: "deadline/date of event | location of host or organizaton: linked name or description."