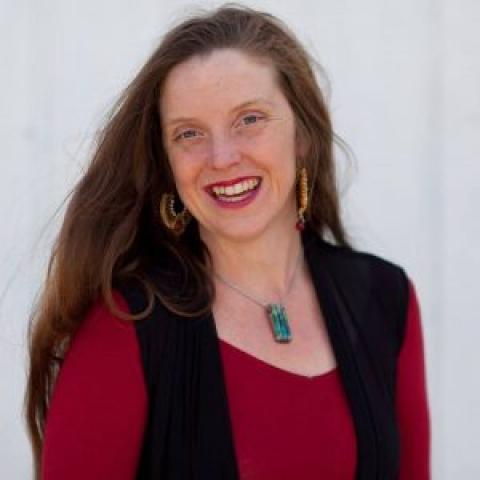 Arieb Azhar and his band were amazing. Kind and friendly from the moment they pulled into the driveway, the members of the band were always making music, or talking about it. Guitarist Zeeshan Mansoor turned out to play a mean blues harmonica, and it was great to hear Zeeshan, Akbal, and Dani jam on the piano.

Bearing with us amateur concert producers, the band was extremely gracious as we got the sound going in the City Hall Chambers in Bloomington, IN. It turned out to be a great space to hear the band, with its high ceilings and resonance. Our local cable channel filmed, and it was wonderful to see the sound guy, headphones on, bopping along to the beat. Along with several mothers with their excited toddlers, elders, and a bunch of local arts and music fans, we were joined by members of our city council, the chair of the Democratic Party, and several other city officials.

Arieb drew in the crowd with his skillful mix of repertoire and his thoughtful, charming banter. Everyone there was really excited and moved by the performance.

Later that night, after lots of conversation and beating the intense heat, the band and members of the Bloomington community watched the sun set on a nice patch of woods. Local musical favorite Kevin MacDowell whipped merrily on the ukelele through jazz standards by folks like local son Hoagy Carmichael, while Arieb played kazoo and Akbal played some amazing flute solos. I found some wonderful, unexpected common ground with Arieb there, as we sang a Bosnian pop tune we both knew. It was great to get community members of all ages--from two on up--to meet the musicians, play frisbee, talk shop, and hang out.

Refusing the Past, Imagining the Future