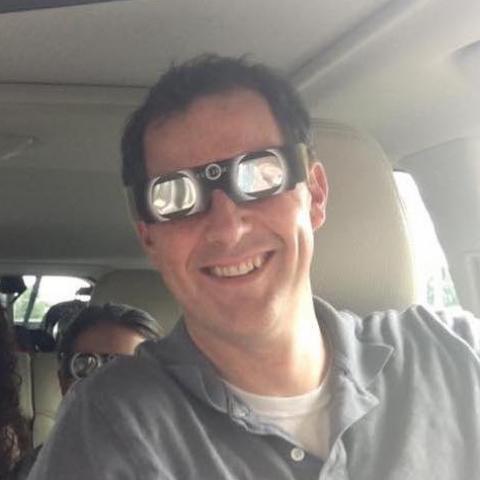 By Blair Benjamin
Director
Assets for Artists, a program of MASS MoCA

On April 4 and 5, Amy Smith, Co-Director of Headlong in Philadelphia and Seth Lepore, Co-Founder of Mass Collaborative in Easthampton, Massachusetts, led an intensive two-day workshop titled “The Nuts & Bolts of Being a Performing Artist,” co-hosted by NEFA, the Boston Foundation, and MASS MoCA’s Assets for Artists program, and held at the office of the Boston Foundation.

This partnership was an opportunity for performing artist grantees and constituents of all three organizations to network, tackle professional challenges together, and chart a course toward increased financial sustainability for themselves and their sector. The 35 participating artists represented so many strands of our region’s performing arts world, from modern dance to spoken word hip hop, and from classical violin to socially engaged Japanese Taiko drumming.  Several participants were just a few years out of school, while others were veterans seeking to navigate a changing market and secure their artistic legacy for a younger generation.

The participants’ own words can best sum up what was accomplished. Here are a couple of the statements offered when the two-day session closed with an exercise—developed by Project Zero—called “I used to think…but now I think...”, reflecting on what has shifted in their approach to a performing arts career after two days together:

“I used to think art was a solo endeavor and I was behind everyone else trying to catch up, but now I think that there are as many creative ways to get to success as there are ways to make art.”

“I used to think that I had to live this double life between my professional self and my creative self, but now I think that was wrong and I see how much I can shape it to be one whole, like the people right next to me struggling and succeeding at that same thing.”

Many of the artists intend to continue meeting together on a regular basis, exploring opportunities for collaboration and maintaining accountability to each other as they follow the difficult path of being an artist.

Along with my colleagues at NEFA and the Boston Foundation, I’m excited to see how these amazing artists who bared their souls for two days will now harness the energy they took from each other to help them continue to bring fantastic new performances to a diverse community throughout our region.