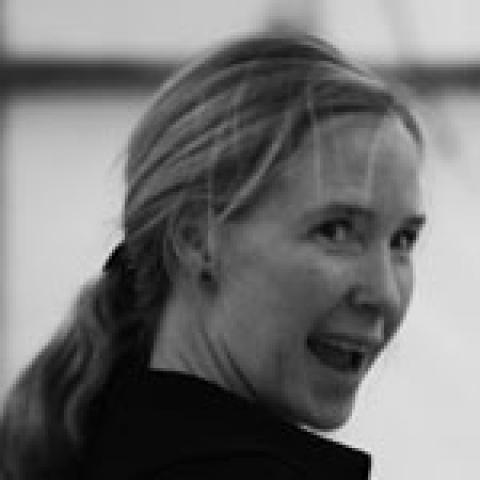 In 2007, I was invited fresh off the wait-list, to be part of the National Dance Project’s (NDP) New England Regional Dance Development Initiative (RDDI), which took place at Connecticut College in New London, CT. Without wanting to sound too dramatic, I can say without hesitation that those two weeks in June shaped the trajectory of my career as a choreographer.

I was offered valuable artistic and administrative guidance, but what struck me the most was the expectation that each choreographer be able to articulate the work through words, both on paper and in person. On the final two days, each choreographer presented a short excerpt of their work for an audience of invited arts presenters from around New England. For the RDDI choreographers, this was daunting, as we’d not yet learned about the intricacies of the artist/presenter partnership. What NEFA did brilliantly with RDDI was to impart to the 10 selected choreographers that the relationship between the artist and the presenter should be cultivated with mutual respect, and to avoid the hierarchical trap of the presenter as power-holder. This philosophy drives my working relationships with presenter partners to this day.

Following the performance of our excerpts, each choreographer had approximately three minutes to articulate who we are, what we are interested in, and what we had just performed in as simple and compelling a manner as possible. This exercise was by far the most nerve-wracking and yet fundamentally important lesson that I took away from RDDI. Since then, I have had to apply the same model of combining brief introductions of performances of excerpts at national and regional booking conferences, such as APAP in NYC and NEFA’s Idea Swap in New England, and have found that I often return to the bullet points the mentors of RDDI provided.

Another highly important aspect of RDDI is that it helped to introduce, nourish, and cultivate relationships with specific presenters in our region that over the years have blossomed into actualized performances. Since RDDI, Adele Myers and Dancers has been presented and/or been invited as a choreographer-in-residence to the following: Bates Dance Festival (ME); Redfern Arts Center on Brickyard Pond (NH); New Haven International Festival of Arts and Ideas; Stonington Opera House (ME); Vermont Performance Lab (VT); and Summer Stages Dance Festival (MA) among many others. Many of these presenters (Cathy Edwards and Sara Coffey in particular) have championed our company’s growth and have joined our Board of Advisors in helping us shape our five-year plan as we move toward national visibility. As a ripple effect, many of the presenters from previous tours introduced our company and work to other presenters, for booking of our most recent project, Einstein’s Happiest Thought.

As a result of these many years of thoughtfully developing visibility through touring in New England and wanting to move toward national touring, the ICA, Arts & Ideas, and OnStage at Connecticut College signed on as committed presenter partners for our application for the NDP Production Grant for Einstein’s Happiest Thought.  When I received the grant in full last year, it was wildly astounding news that drew tears of relief after many years of hard work and multiple rejections.  We now have an NDP supported seven-city tour throughout the east coast.

NEFA realizes that if they are going to nurture artists, the support must be continuous for those willing to put in the time and effort to keep going. So here we are today, about to begin our national debut with an NDP-supported, evening-length work after a successful premiere at Connecticut College. And to think it all began with being next on the waiting list for RDDI… 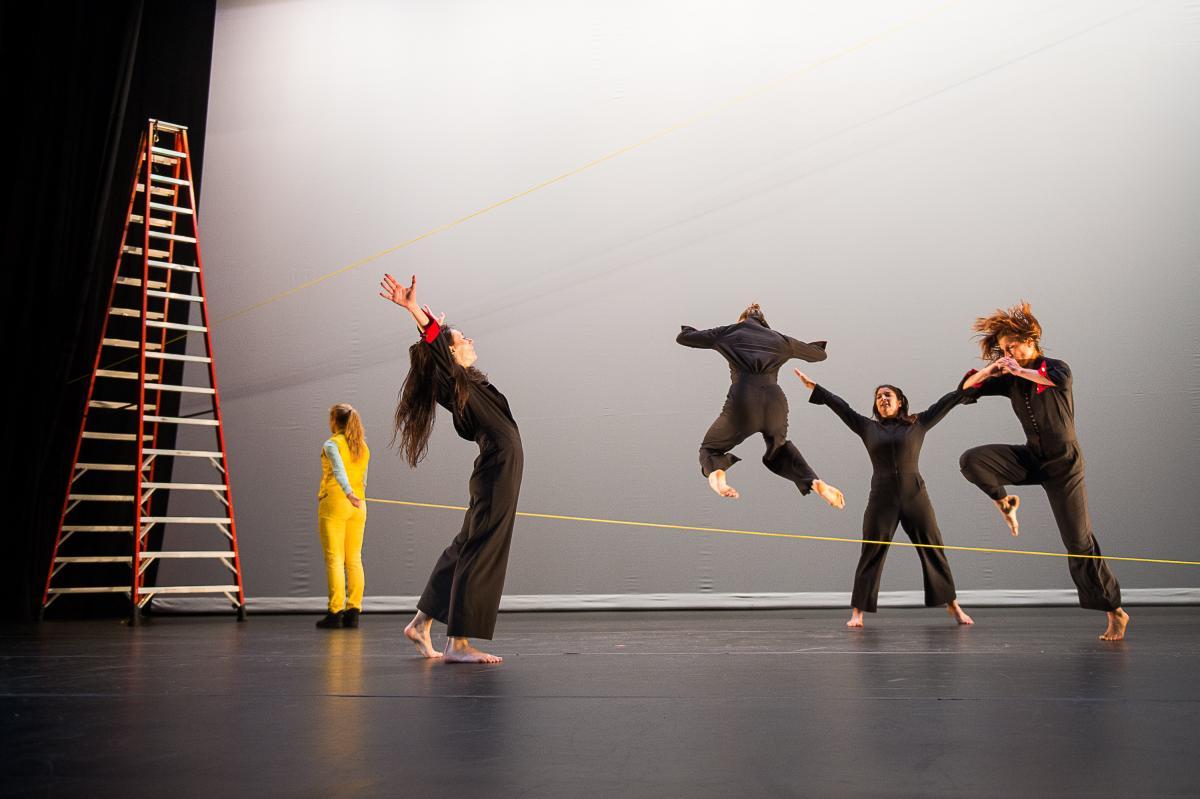 Einstein’s Happiest Thought as part of Adele Myers and Dancers residency through NDP's Production Residency for Dance at Connecticut College. Photo by by Christopher Duggin.