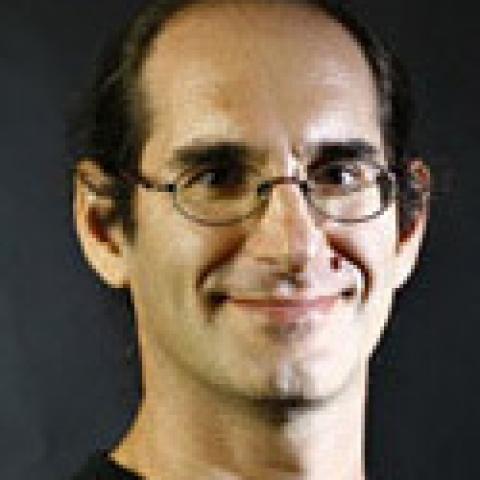 I first heard of the Center Stage program in October 2010 through the call for artists. My organization, AMP Concerts, is very active in presenting international programs in Albuquerque and around New Mexico, a pretty isolated state that isn’t a primary destination for international cultural programming (though we do better then you might think: check out ¡Globalquerque!, AMP Concerts, and the Santa Fe International Folk Art Market for some examples).  Center Stage has the goal of bringing foreign-based artists to small and mid-sized communities around the U.S., and Albuquerque seemed like a perfect match.  I expressed interest in making sure that at least one piece of this project came to New Mexico, but I never imagined my inquiry leading to an invitation to be part of the scouting trip to Pakistan!

Once the shock wore off, I realized there was less then two months until departure.    Two days before departure, our visas still weren't approved.  In fact, the trip was even cancelled for a few hours before some last-minute visa intervention: the visas were approved on a Friday afternoon and mine arrived at 8:30 am the next morning.  Plenty of time for a 1:30 flight that same day!

It's a long haul from Albuquerque to Islamabad.  28 hours after takeoff, we arrived at a ritzy hotel fortress at around 5 am.  The attentive hotel staff greeted us with fresh mango juice while a team of a half dozen porters personally gave each of us a tour of our rooms.  It's good that we got to sleep that morning, as our Pakistan visit was non-stop activity; I may have gotten more sleep that morning then any night of our trip!

That first day set the tone of our visit.  After our recovery period, we had an introduction from the embassy staff at 2 pm and were going non-stop until 11.  A visit to the Pakistan National Council of the Arts included a tour of their stunning contemporary Pakistani art collection and an introduction to Pakistani dance by a local youth group.  We were then whisked off to Kuch Khaas Center for Arts, Culture and Dialogue - a funky community center with a broad agenda to engage people and provide a forum for open and enlightened interaction.  Asad Jafri, a Center Stage advisor and team member, broke the ice with an engaging hip-hop workshop.  We made many new friends at Kuch Khaas and happily returned just before leaving Islamabad to see a concert by the local group Meetha Shorr.  That may sound like a full day, but we were just getting warmed up. Next stop: The Rock Musicarium, a soon-to-be-opened amphitheater and recording studio that promises to be THE spot for live music in Islamabad.  We joined about 20 musicians for a discussion on the challenges of being a working musician in Pakistan after which we were treated to a steady stream of great music, ranging from folk works in the Sufi tradition to straight ahead rock and roll.   At about 9 pm our hosts provided dinner from a local street vendor, and we found ourselves picnicking on some of the spiciest and tastiest tandoori chicken and kabobs I have ever had.  Perhaps it was the hospitality or the open air setting, but that was certainly one of the most memorable meals.

And that was just the first day!