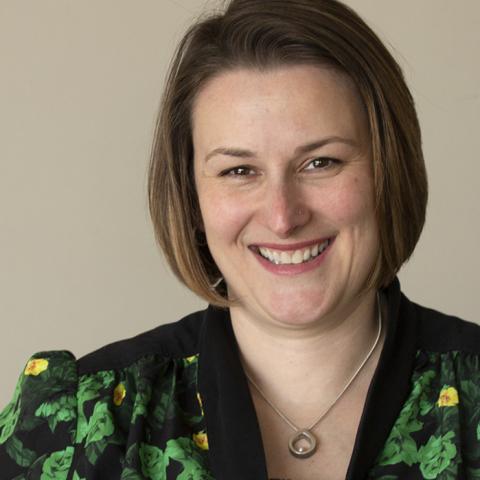 On November 13, 2014, 125 arts presenting organizations and performing artists came together in Worcester, MA, to talk about projects that may tour New England – either now or in the future.  Here at NEFA this is known as the Idea Swap, an annual event that supports our Expeditions grant program, which funds tours throughout the region.

An important element of every Idea Swap, and every NEFA event, is to gather feedback from all who attended. Even though 2014 was Idea Swap #13, there’s always room for improvement. Here’s what participants had to say…

The top three reasons that presenters attended the Idea Swap were:

Said one presenter, I was able to meet people with whom I had only emailed.  I saw very inspiring artists and collected as much of the collateral materials as possible.  I got a sense of the passion that artists and presenters have for their work and organizations.

All of the artists that responded to the survey attended the Idea Swap for the first time, and they all:

In one very action-packed day, 74 projects - from a contemporary dance project inspired by Muhammad Ali to the jazz stylings of the Maria Schneider Orchestra - were discussed among participants. 94% of the presenters who responded said there was at least one project that was interesting to them, and of those, 9% said there were more than six projects they found appealing. 78% of respondents said they reviewed project ideas on the NEFA website prior to attending, and for the two people who said they didn’t know about them, we’ll work on that for next year! Noted one participant: There appears to be attention to a variety of genres and budget parameters in the selections for project presentations.  The breakout of fee parameters in the mini swaps was also a good idea.

Read about all of the projects submitted, and keep posting your project ideas right up until the Expeditions grant application deadline on February 18. Are you planning to apply to Expeditions and looking for additional partner presenters? View this Google document to look for partners for possbile Expeditions Touring projects.

The majority rating by participants for each element of the Idea Swap was positive, and when we asked returning participants how the 2014 Idea Swap compared to past events they said:

We also received some suggestions that we are considering for next year:

Check out the 2014 Idea Swap event page for the participant list, the project ideas, and photos from the day.

Still curious about Expeditions?  Read the grantee spotlight of the Who’s Hungry project.

We are pleased to announce that the 14th annual Idea Swap will be November 10, 2015 at Mechanics Hall in Worcester, MA.