Deviation, Twice Removed is a short dance film, choreographed by Erin McNulty and filmed by Nolan Yee, exploring genetic memory – the theory that experiences can be recorded and passed on through our DNA. The film, to be shot against the ruins of the Madame Sherri Forest in NH, sees two souls on different planes grappling with the ties between them and the transference of themselves in unexpected ways. Through the medium of film, the intricacies of how the past influences who we are become poetically visible. Originally conceived in 2016 for the stage, the film will be the culmination of nearly two years of development and will function as a vital choreographic record. 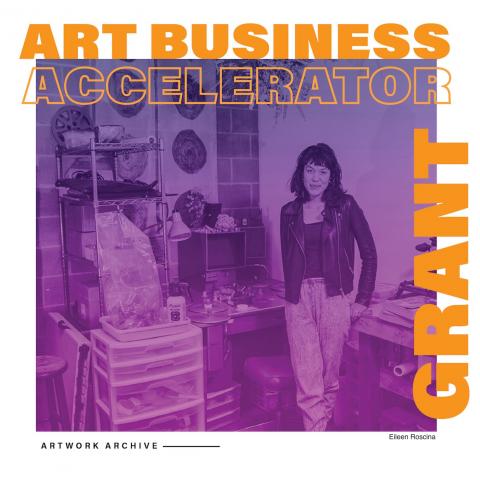 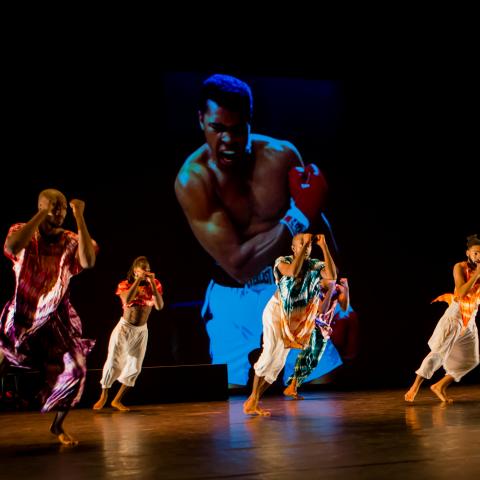