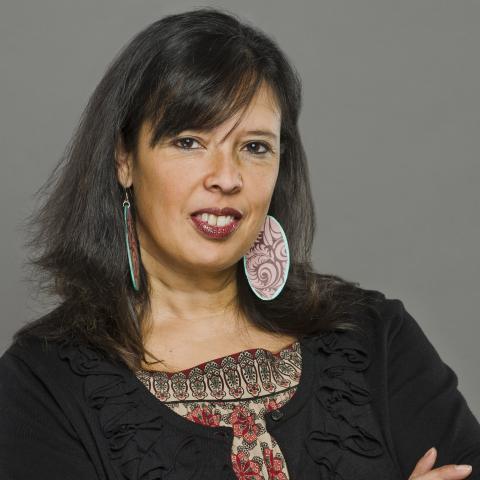 Dawn Spears, (Narragansett/Choctaw) Executive Director of Northeast Indigenous Arts Alliance (NIAA), formed from her prior role as the Native Arts Program Manager for New England Foundation for the Arts (NEFA) in Boston, MA. This newly formed organization works to support the Native American artist population regionally by sharing resources and artist opportunities, addressing artist needs and seeking ways to increase the visibility in the northeast. In 2016 NIAA partnered with IFAM and the Mashantucket Pequot Museum bringing the first large indigenous market to the east with “IFAM East”. Dawn joined the staff at the Abbe Museum, Bar Harbor, ME in 2017 to produce the inaugural 2018 Abbe Museum Indian Market. Markets and providing opportunities for artists continues to be a priority.

Prior to joining NEFA, she devoted a decade to the Mashantucket Pequot Tribal Nation where she was involved in a variety of cultural initiatives, which included cultural education, powwow and dance troupe coordination, and language revitalization work. Dawn served as the Narragansett Tribe’s Tribal Secretary for two terms, and has also served on the board and volunteered at the Tomaquag Indian Memorial Museum. She was a member of Native Americans in Philanthropy, serving two terms on the Executive Board, (Secretary, Vice Chair). Dawn currently serves on the Narragansett Tribes’ Election Committee and Economic Development Commission.

She is a 2020 Assets for Artists grantee, a 2015 RI State Council for the Arts (RISCA) Master Apprenticeship grantee, and 2015UPP Arts teaching artist and also served on the HopArts Artist Studio Trail planning committee and is now a member of the Community Advisory Board for the Institute for New England Native American Studies. In 2014, along with her husband they formed the Narragansett Food Sovereignty Initiative to bring a concept of healthy living by providing the Narragansett people access to food, health, and wellbeing, now and into the future through sustainable agriculture, economic development, community involvement and educational programs.

Dawn and Cassius have been married for thirty-five years, with three children: Cassius Jr., Kiowa and Coty and six grandchildren their work truly supports the belief in the preservation and education of our culture and traditions, Dawn has been teaching and demonstrating for over 25 years in many forms of art and still works creatively when time allows, exhibiting and selling at local galleries and markets. 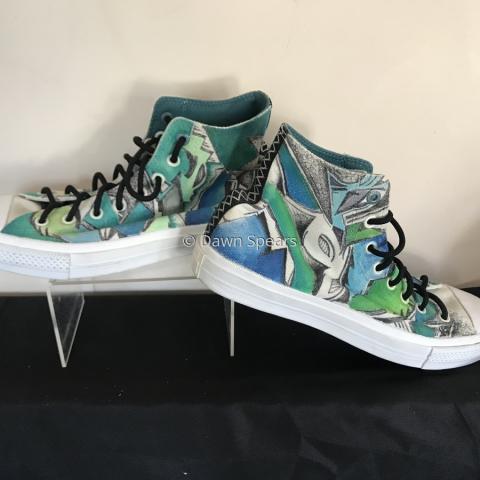 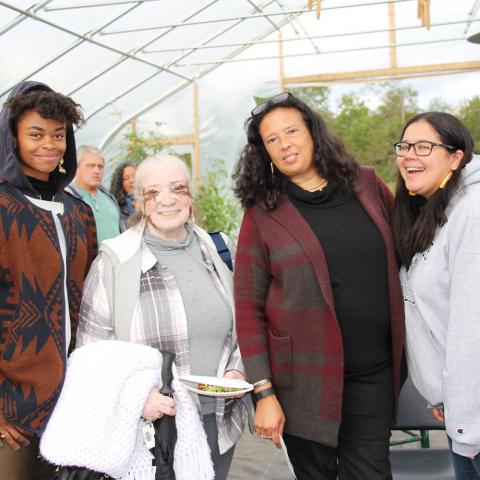 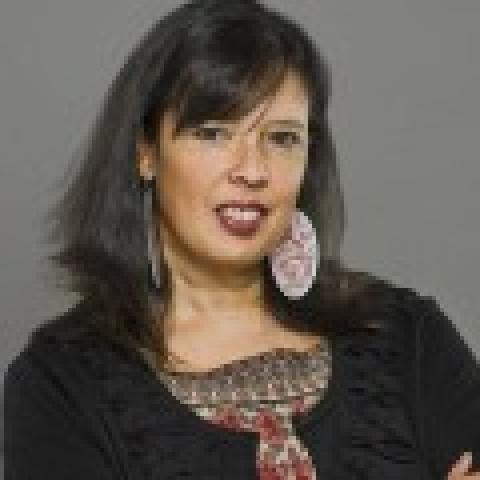