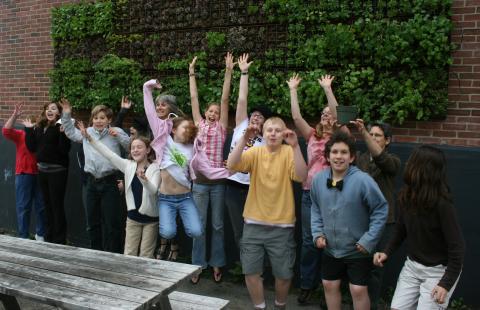 Contact Name
Martha Piscuskas
Post date
December 23, 2014
Project Dates
2005-2015
Workshop Leader
Creative Communities Exchange (CCX) 2015
Tags
Real Estate
Over 15 years, a small rural volunteer-run seasonal community art center morphed into a year-round vibrant “anchor” of the creative economy in the working arts town of Belfast, Maine, with thousands coming through the doors every year. Waterfall Arts expanded beyond their rustic stream-side campus by taking over an old elementary school in town, now with 5 staffers and robust programming for adults and youth. How did they do this in one of the poorer counties in Maine? How did they find the resources to buy a building? And what did they do when pipes burst? This workshop will review a variety of concrete ways, both planned and un-planned, this artist-led organization acquired, re-purposed, and enhanced an old building to be a model cultural hub.