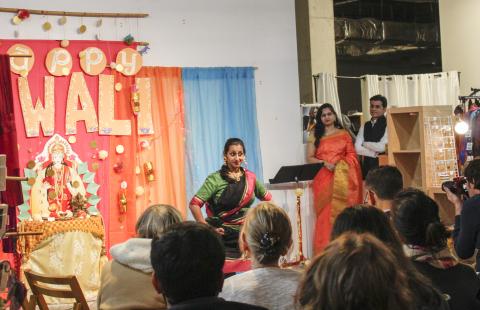 Support from Halstead and the City's Leaders have allowed the Gallery to continue
the precedent set by Malden Pops Up, maintaining a venue for local artisans and
performers a venue to sell, exhibit and perform their work.