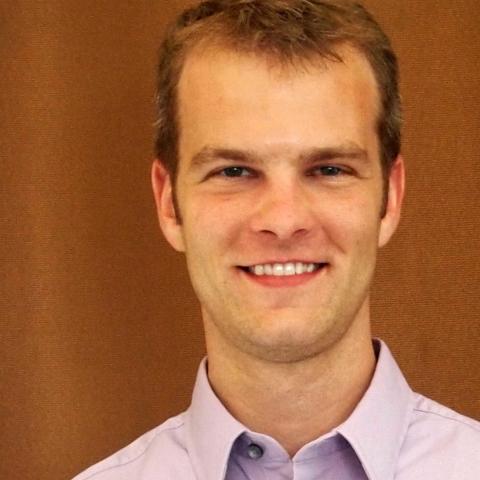 This second post in the PRD series includes two summaries of residencies from the program’s pilot round. Though very different in experience and focus, these residencies (and the profiles from Year 2 that will follow) give valuable insight into the impact of different models of production residencies.

Dean Moss/Yale Rep
Yale Repertory Theater and the World Performance Project hosted Dean Moss for a production residency for the NDP-supported work Nameless Forest in late March and early April of 2011. The two-week residency was the third residency in the PRD pilot round and the last of a series of five residencies leading up to the premiere of the piece in New York a month following the PRD. Since preparing the piece for touring had been the focus of prior residencies, this residency focused on aspects of the production, including work with the composer on a new score and refinement of the sculptural set pieces and lighting. One feature of this PRD was the amount of feedback the choreographer received from students at Yale through talk back sessions following rehearsals and preview performances. These proved valuable to the development of the work and confirmed that the work had reached the audience in the way the choreographer intended.

Ragamala Dance/Cowles Center
Ragamala’s 2011 PRD occurred at a crucial time for the company and for the Minneapolis arts community. The residency was planned just prior to the premiere of the NDP-supported Sacred Earth (and its subsequent 24-site tour) and the premiere was selected as the opening performance for Cowles Center, a new state-of-the-art performance venue in the company’s hometown. The goals of the residency were to refine the projections that were integral to the feel of the piece and to adapt the production elements for a tour where no two spaces would be the same and where little time would be available in the busy travel schedule to tech the piece. Though the theater was under construction for part of Ragamala’s residency, the company worked with the Cowles staff to complete the majority of the production-specific work in the final few days and the piece received rave reviews. In hindsight, the company wished they had had time in a fully-equipped space post-premiere to prepare the piece for touring—a point we took into consideration when revising grant criteria for the second year of the program.

A few clips of Sacred Earth, courtesy of the Krannert Center for the Performing Arts:

Check back next week for more residency profiles from Year 2 grantees.