Mary Kelley, board chair of the New England Foundation for the Arts (NEFA), announced the appointment of two new members of NEFA’s board of Directors: management consultant David Bury of Catskills, NY, and investment banker Geoff Hargadon of Somerville, MA. 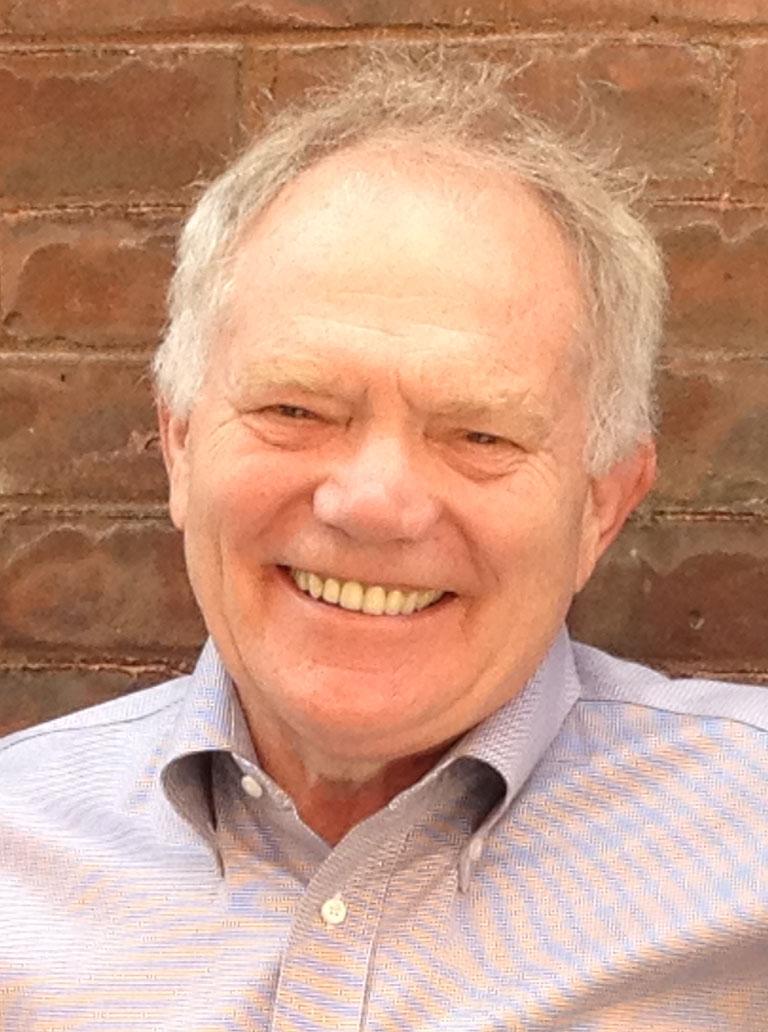 With over 30 years as the founder and principle of David Bury & Associates, a management consulting organization in New York, NY, David Bury has helped hundreds of arts organizations around the U.S. raise tens of millions of dollars. Prior to forming DB&A, he served as assistant director of the Vermont Council on the Arts and Executive Director of the New England Bach Festival. A former teacher, Bury founded an alternative school, and was a Peace Corps volunteer and trained VISTA volunteers. He received a B.A. from Bethany College, WV, in 1964 and a M.A. from Antioch New England in 1968.

“I consider it a special privilege to have been invited to join NEFA’s board,” noted David Bury. “It’s an organization I’ve known and admired for over 30 years now. Throughout that period, NEFA’s entrepreneurship, vision, and effectiveness have consistently made it stand out as an exemplar among our nation’s regional arts organizations.”

Geoff Hargadon is Senior Vice President of Investments at UBS Financial Services in Boston.  He has been in the investment business since 1976, and was named one of the top 50 financial advisors in Massachusetts by 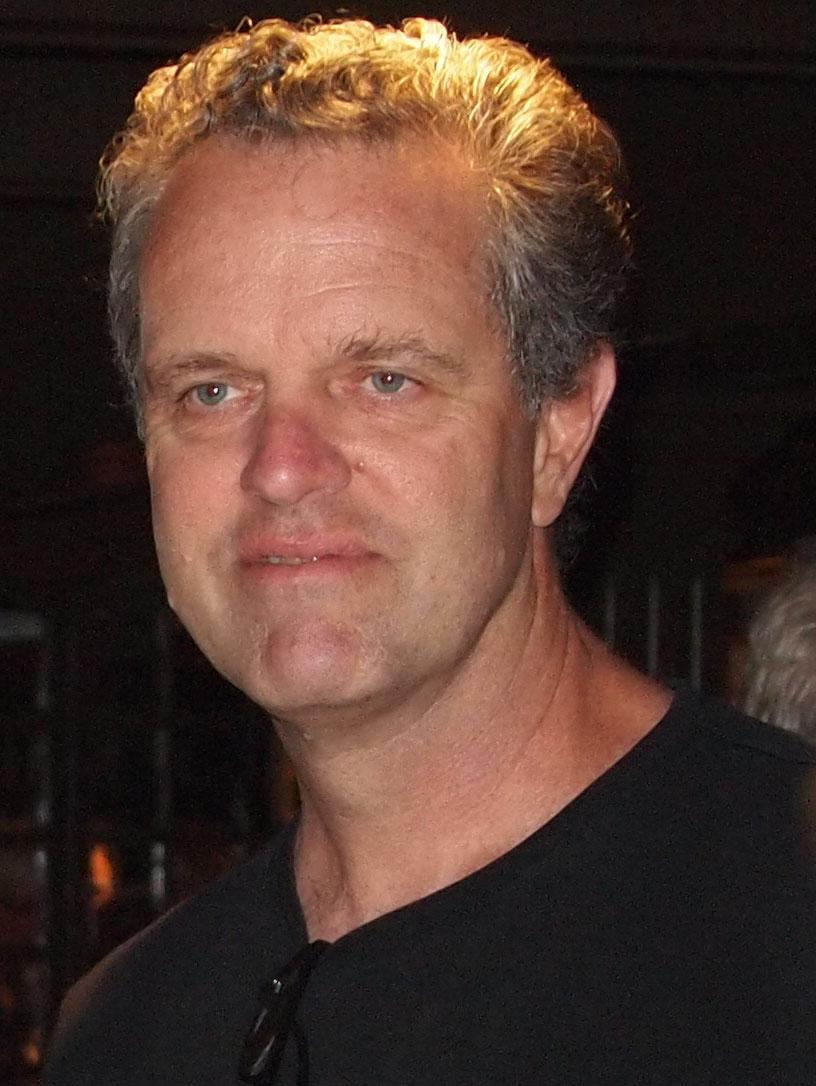 Barron’s in 2008.  In his avocation as a visual and graphic artist, he is known for The Somerville Gates (2005) and the ongoing Cash For Your Warhol campaign (2009).  With interests extending to music, photography, graphic design, and film, Geoff has exhibited work both nationally and internationally, and serves on the Advisory Committee of MIT’s List Visual Arts Center. He has served as advisor to NEFA’s Fund for the Arts program since 2009 and as a member of NEFA’s Investment Committee since 2010.  A 1976 graduate of Harvard College, Geoff lives in Somerville, Massachusetts, with his wife and two daughters.

"I'm very interested in the visual arts, but have learned so much about the broader arts scene in New England through my involvement with NEFA. I look forward to continuing my education in collaboration with the other distinguished board members, and to helping promote New England's various contemporary art scenes," commented Geoff on joining NEFA’s board.

The New England Foundation for the Arts creatively supports the movement of people, ideas, and resources in the arts within New England and beyond, makes vital connections between artists and communities and builds the strength, knowledge, and leadership of the region's creative sector.  NEFA is a 501 (c) 3 organization that operates with funding from the National Endowment for the Arts, the New England state arts agencies, and from corporations, foundations, and individuals.