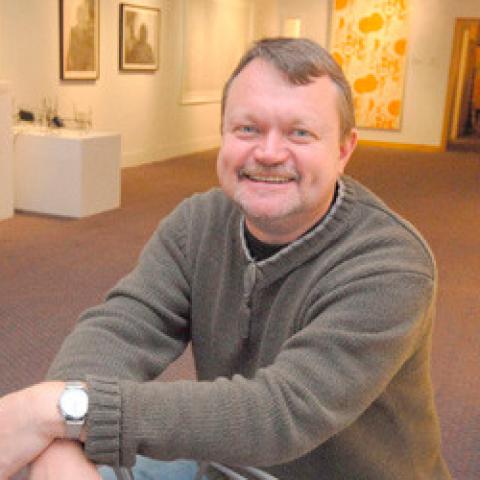 Port-au-Prince was such a contradiction of experiences.  This amazingly culturally rich city and country, in such an impoverished condition.  The richness of the music, the dance, the art, the food..the rum!  Set in such a struggling setting.

I went thinking that I had some knowledge of the cutlure of Haiti, in particular the music and dance.  I was wonderfully suprised by the contemporary scene that we found. Yes, the traditional music and dance is alive and well, but the power of the modern dance companies we saw was breathtaking.  And these are folks who literally have to build their own stages to show the work of their companies.  And the day we spent with musician Emeline Michel listening to, and meeting with, the new generation of Haitian musicians...who would have known that there was Creole heavy metal?  Or the Haitian Justin Bieber, wanting to know if we would provide dancers if he came to the States.  Some real talent, struggling to find venues and outlets to be seen and heard.