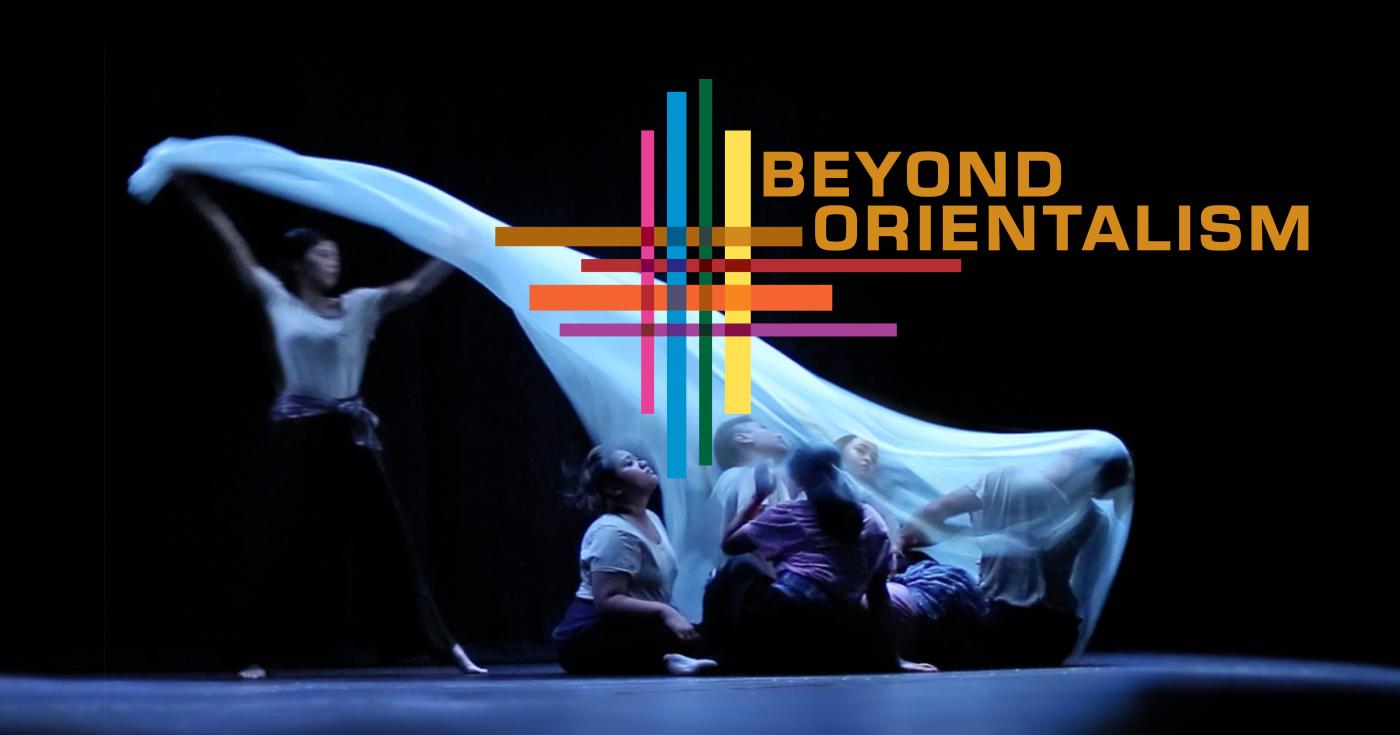 An unprecedented number of API (Asian Pacific Islander) theater artists gathered in November 2015 in response to the persistent practice of racial impersonation in American theater. From this conversation, a national initiative, Beyond Orientalism: The Forum, was launched to directly address the negative effects of yellowface and brownface in the American theater, while advocating for diverse representation of API – and all characters of color – on our stages.

The first forum was held in 2016 in New York, hosted by the Asian American Arts Alliance, Asian American Performers’ Action Coalition, Theatre Communication Group, and Alliance for Inclusion in the Arts. Although the forum originally started with a focus in theater, it has expanded to cover other aspects of the art field and beyond (for example music, film, visual arts, general advocacy, advocacy for immigrant community, etc.) depending on the needs of the specific community that hosts the forum. Since the launch, the forum has taken place in San Francisco, Minneapolis, Seattle, Philadelphia, Ashland, and, in October, it will take place here in Boston as part of the Boston Asian American Film Festival.

I found out about the forum at a professional development session at the Association of Performing Arts Professionals (APAP | NYC) conference in January 2017. When I learned about the session, I knew I had to be there. As an Asian artist, I have dealt with issues of racial inequity in the field and have been looking for ways to help other Asian artists. During the workshop, I met Emilya Cachapero from Theatre Communications Group, one of the founding members of this initiative, who shared with me that they were looking for someone to organize a Boston forum; after a short conversation, I agreed.

Creating a local planning committee is essential, so I immediately reached out to contacts at API organizations in Boston to gauge interest in planning or hosting the forum. Those contacts made additional recommendations, and after several months, a wonderful planning team coalesced:

Susan Chinsen offered to host the forum during the Boston Asian American Film Festival, which is taking place October 19-22.

In late June, the Pao Arts Center hosted a local API community meeting to brainstorm the needs of the API arts community and solidify the themes that would be discussed at the forum. We engaged many of the organizations that work with the API arts community, including artists, administrators, technical/production staff, playwrights, and others and invited one or two representatives from each organization to attend. Over 30 people attended the meeting, where we had lively conversations about the needs and issues that we face in our work. Attendees articulated a need for a network of API artists and arts organizations in the Boston area for people to come together, work together, share best practices, and collaborate.

Join us at Beyond Orientalism: The Boston Forum on Saturday, October 21 from 10:30 am to 12:30 pm at the Bright Family Screening Room, Paramount Center. The event will be livestreamed on the HowlRound TV network at howlround.tv.