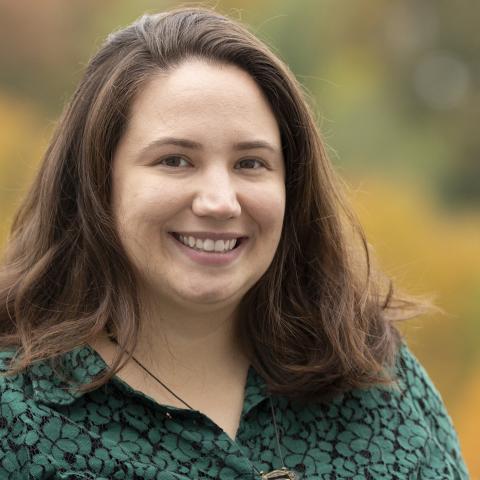 Morganna Becker joined NEFA in January 2018 as the Program Associate for CreativeGround.org, NEFA’s free online directory of New England’s creative sector. In 2020, Morganna was promoted to Community Engagement Coordinator for Creative Economy to focus on the front-facing activity of the program. Prior to NEFA, Morganna held several roles that engaged the public in creative endeavors. Her extensive experience in the performing arts ranges from writing, directing, and producing to performance, stage management, and design. Morganna has worked with multiple dance and theater companies from Pennsylvania, New York, Connecticut, Italy, and Massachusetts. She has served as the business coordinator for Green Street Studios in Cambridge. She also served as a manager at several cafes, where she coordinated staff and catering departments. For six years with Yaymaker, and then as a freelance artist, Morganna has been instructing large painting and other arts and crafts projects, encouraging self-described “non-artists” to explore their creativity. Originally from Pittsburgh, PA, Morganna holds a B.A. in Theater and Dance from Trinity College, and resides in Somerville, MA. 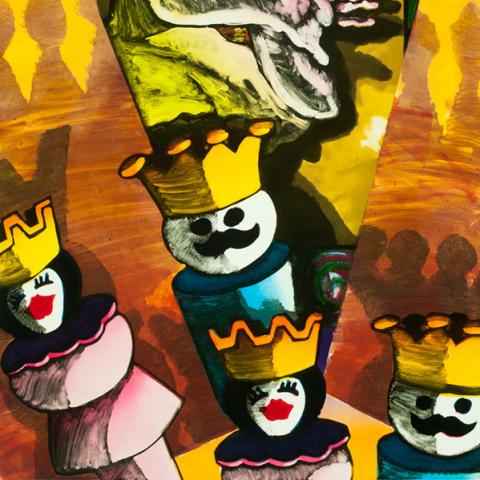 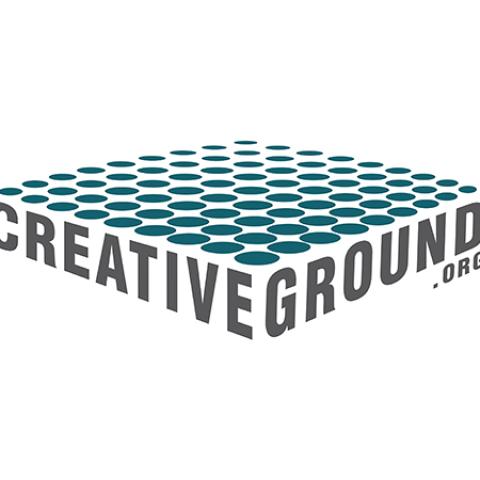