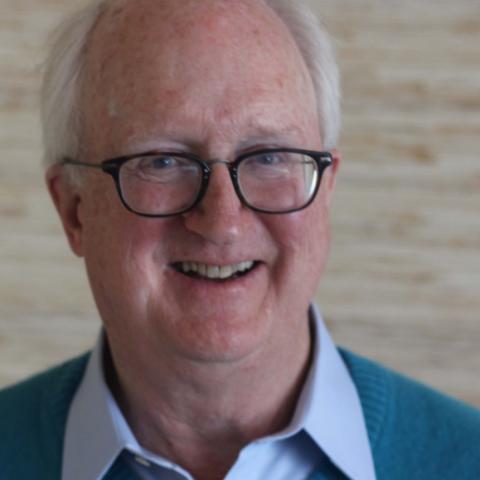 He/Him/His
Board of Directors
Milton, MA

Edward (Ted) Wendell has been involved in the investment management business since 1985 when he began supporting Hakan Castegren, founder of the Northern Cross investment philosophy. In 2003, he became a founding partner and portfolio manager for Northern Cross, LLC. Wendell is a graduate of Harvard College and holds an M.A. in Mathematics from the University of Washington. Prior to his years in Investment Management, Wendell held appointments as Head of Admissions and Dean of Students at Marlboro College in Marlboro, VT and now serves as a Trustee on the college’s board. Wendell is determined to make a difference in his hometown of Milton, MA and the surrounding region. He has been hard at work as a Trustee for both the Milton Land Conservation Trust and his alma mater, Milton Academy. From 2004-2009, Wendell co-chaired the Advisory Board for the American Repertory Theatre. He currently serves as Director and Treasurer for the Poverty Alleviation Fund and as a member of the Founders Council for ArtsEmerson. Wendell serves as chair of the NEFA Investment Committee.