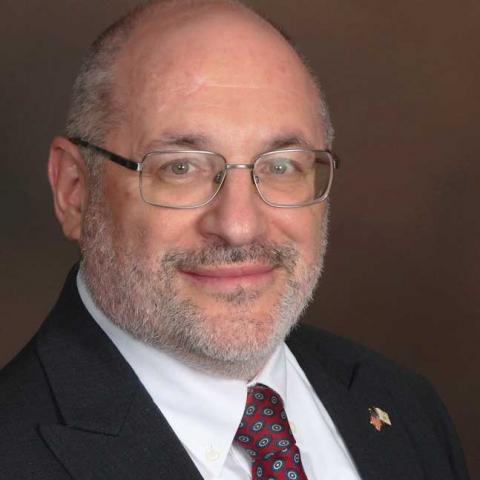 He/Him/His
Board of Directors
Rhode Island State Council on the Arts
Providence, RI

Randall Rosenbaum is the Executive Director of the Rhode Island State Council on the Arts, a position he has held since January 1995. From 1984 to January 1995, Rosenbaum served in a variety of capacities at the Pennsylvania Council on the Arts, including Deputy Director and Director of the Dance and Presenting Organizations Programs. He has a Bachelor of Music Education degree from Temple University in Philadelphia, and has managed orchestras and non-profit arts organizations in Florida, Georgia, North Carolina and Ohio. Rosenbaum has served as a site visitor and panelist for the National Endowment for the Arts in the Dance, Theatre, Musical Theatre/Opera and State and Regional Programs, and as a panelist for the state arts agencies of New York, New Jersey, Maryland, Connecticut and Massachusetts, as well as for the Mid-Atlantic Arts Foundation, the Heinz Endowment of Pittsburgh, and Cuyahoga Arts & Culture in Cleveland, OH. Rosenbaum has also taught arts administration courses, classes and seminars at Brown University and Rhode Island College. He serves on the board of the New England Foundation for the Arts and has served on the board of the National Assembly of State Arts Agencies. A practicing musician, Rosenbaum has sung professionally in churches and synagogues, and with performing ensembles throughout the East Coast.