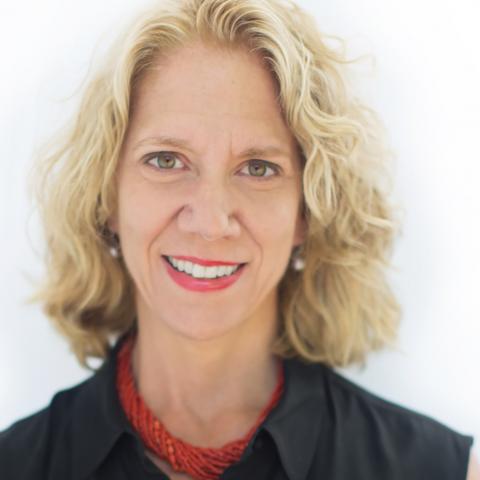 Pamela Tatge is the Executive and Artistic Director of Jacob’s Pillow, an international dance festival, professional school, and archives located in the Berkshires in Western Massachusetts. Tatge is responsible for setting the artistic vision and strategic goals for all aspects of the organization. In June 2017, Tatge spearheaded the creation of Vision ’22, a strategic approach to the Pillow’s development through 2022 that acts as the blueprint for enabling Jacob’s Pillow to become a year-round center for dance research and development. For nearly 17 years, Tatge served as the Director of the Center for the Arts at Wesleyan University in Middletown, CT, overseeing robust programming for dance, music, theatre, and the visual arts. Initiatives that were launched and developed during her tenure include the Creative Campus Initiative, integrating arts into non-arts areas of the curriculum; and the Institute for Curatorial Practice in Performance, the first-ever Masters degree in Performance Curation. Tatge was named one of “The Most Influential People in Dance Today” by Dance Magazine in 2017 and is the recipient of the Association of Performing Arts Presenters’ 2010 William Dawson Award for Programmatic Excellence and Sustained Achievement in Programming. Tatge holds a B.A. in History and an M.A.L.S. from Wesleyan University.